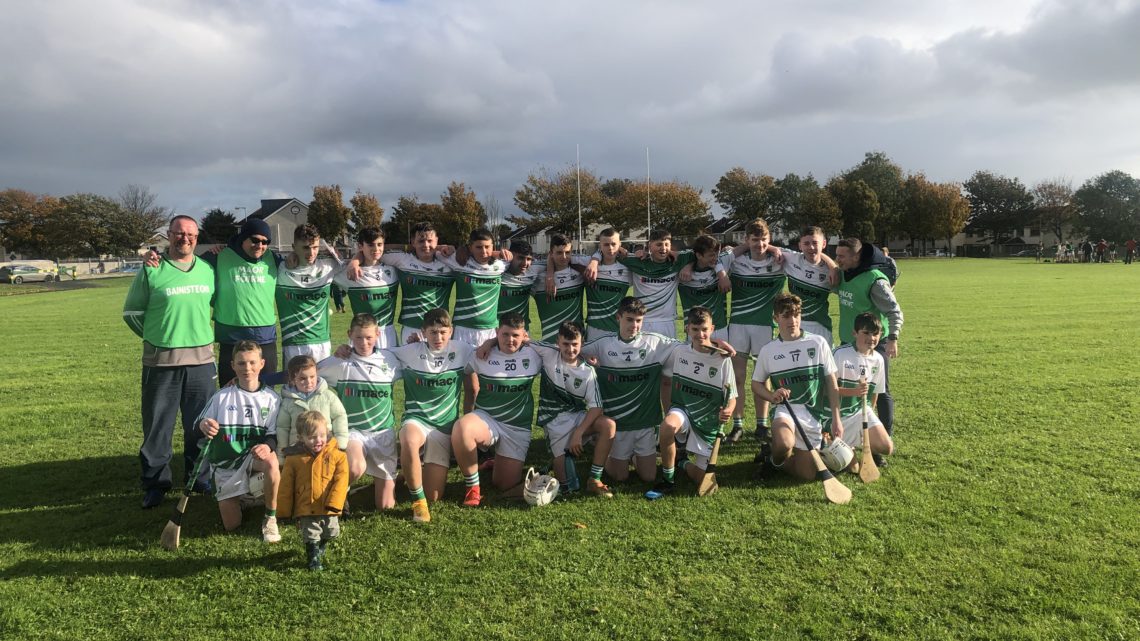 Well done to our U15 hurlers winning their Feile final against Commercials at Streamville Road earlier today. A big crowd was treated to some top class hurling from both sides. O’Tooles had the better first half and led by 6 points going into the break.

Ciaran Sheehy was magnificent in goal all day pulling off save after save while Danny O’Loughlin and Mikey Farnham put in big shifts out the pitch.  Scott Walker was unshakable on the frees all day putting placed balls over from all over the pitch all day.

The move of the day game late in the final quarter when centre back Jack Geraghty gave a pinpoint clearance to Scott Walker who solo’d through several players and roofed the ball to the top corner of the net. Great individual points from Conor Wilson and Scott Walker in the final minutes were enough to see the lads through to an eventual 8 point win. Well done to all players and management involved, it’s great to see such fabulous playing talent coming through the O’Tooles ranks. 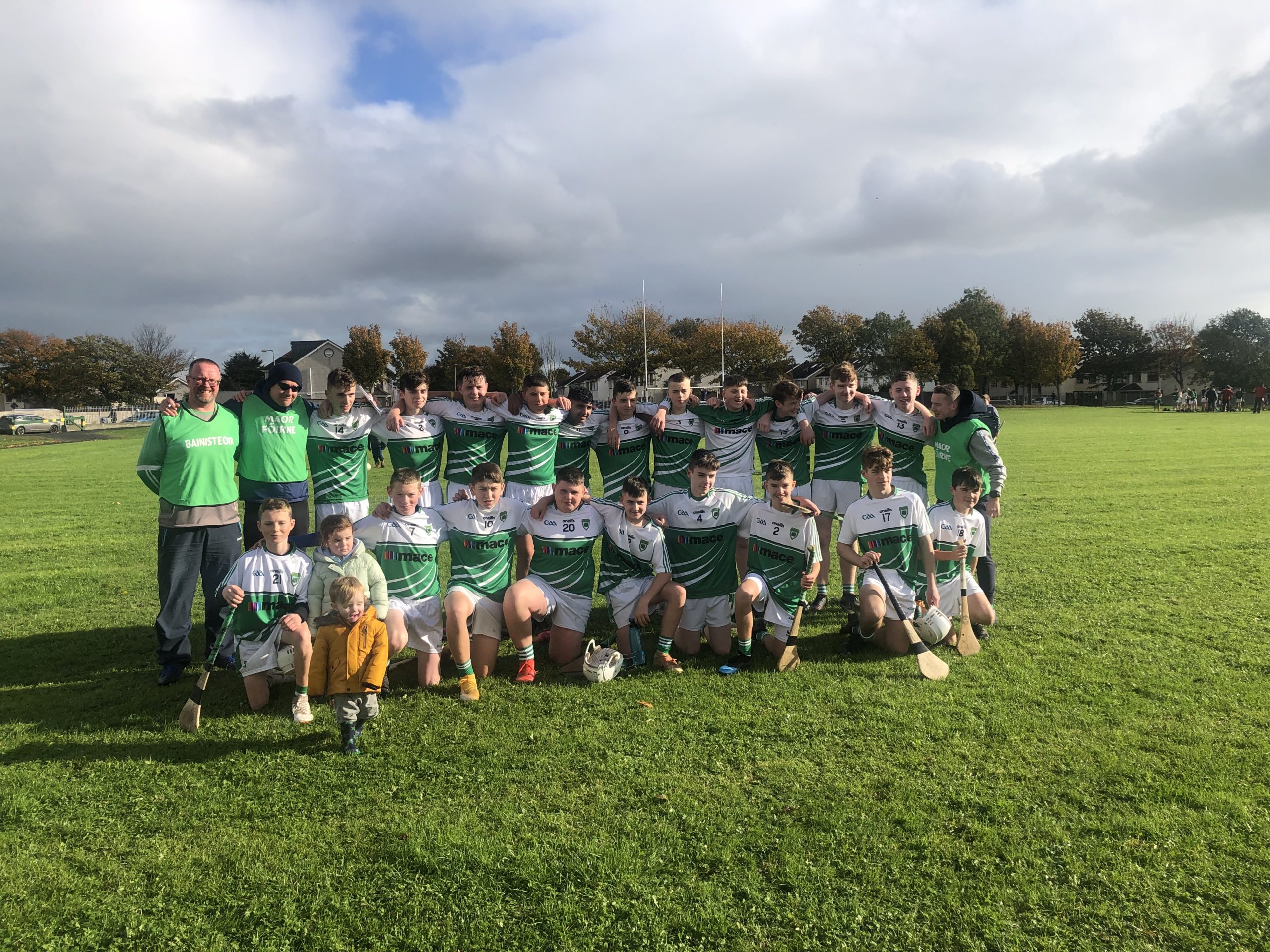 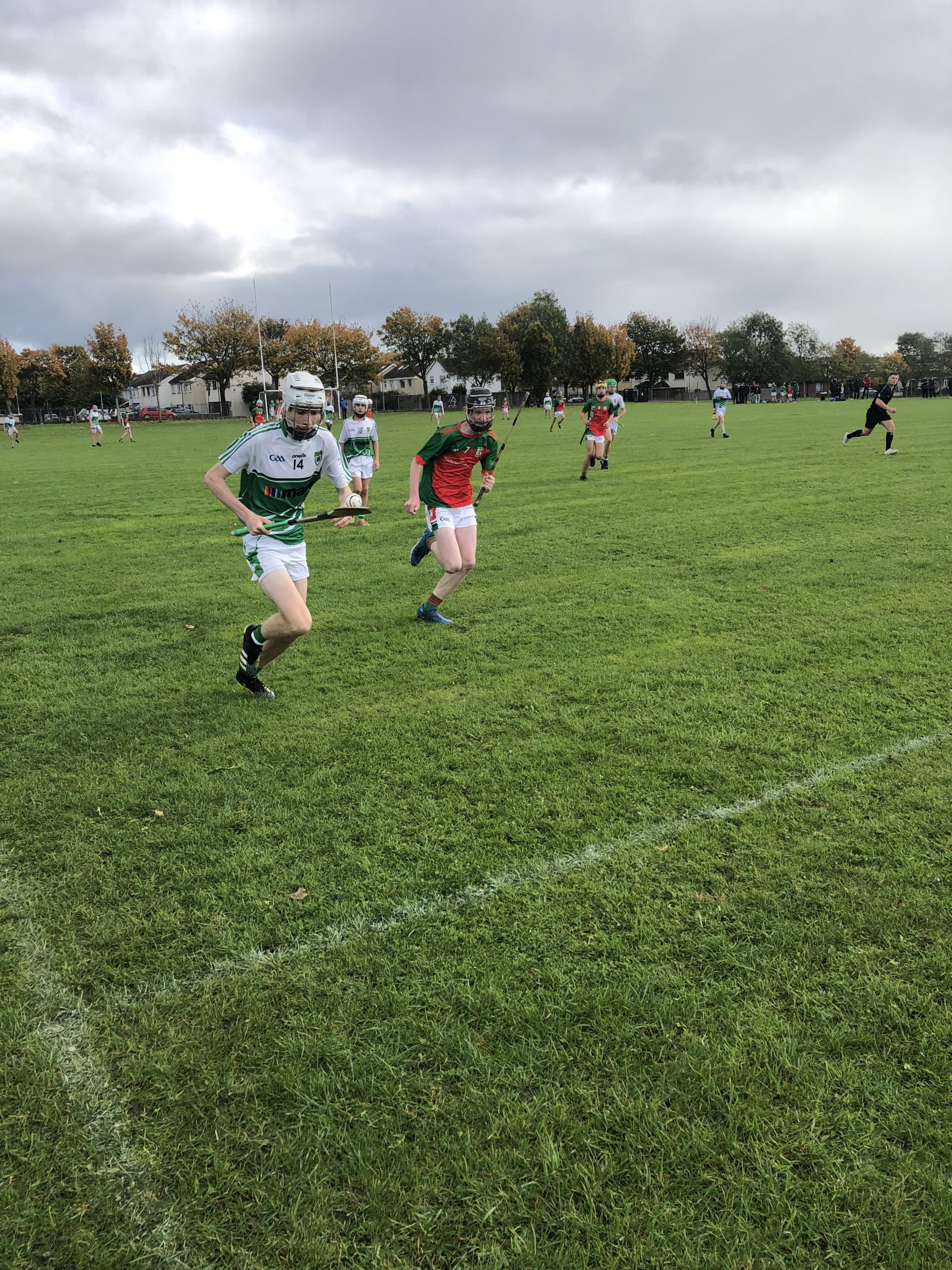 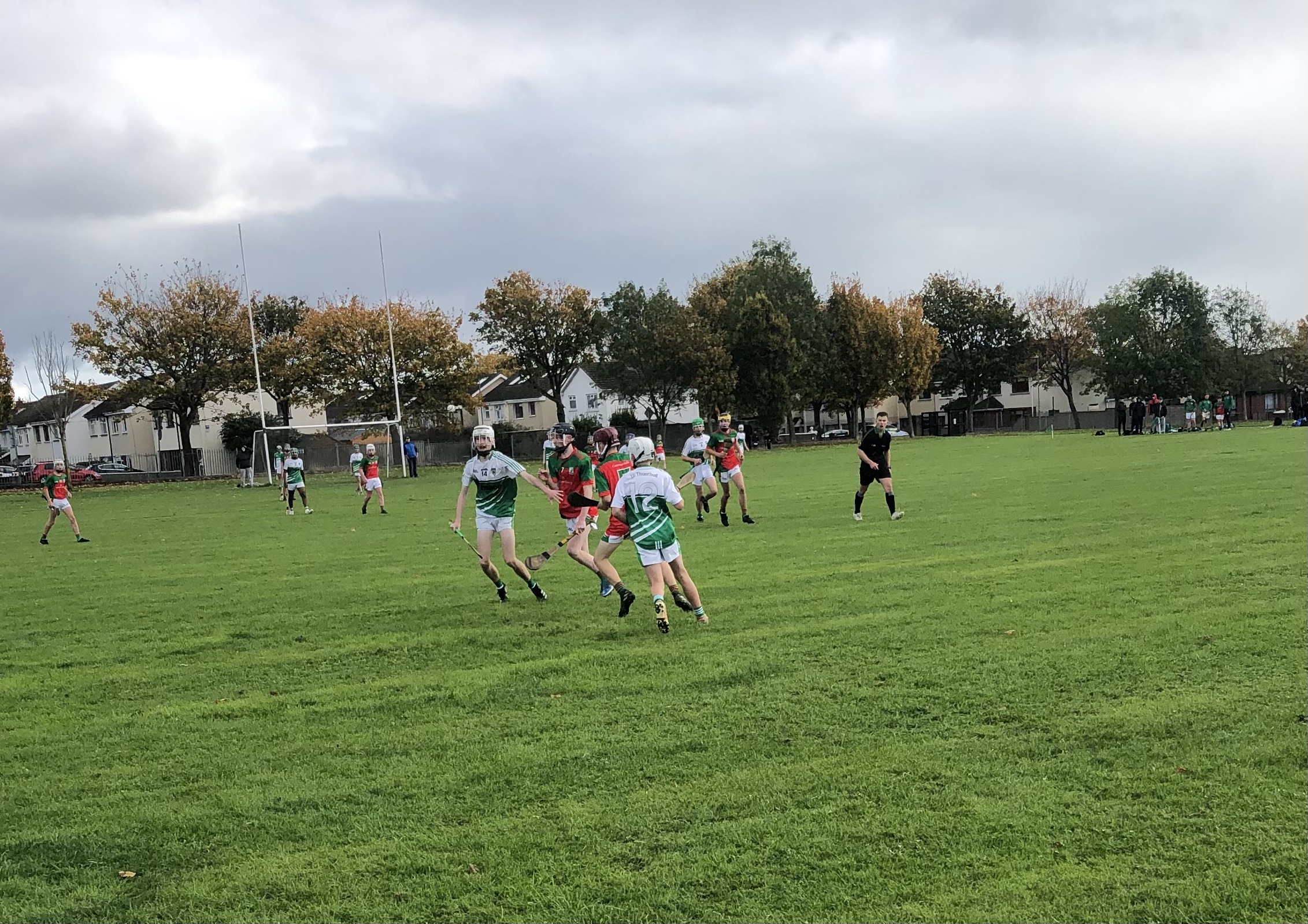 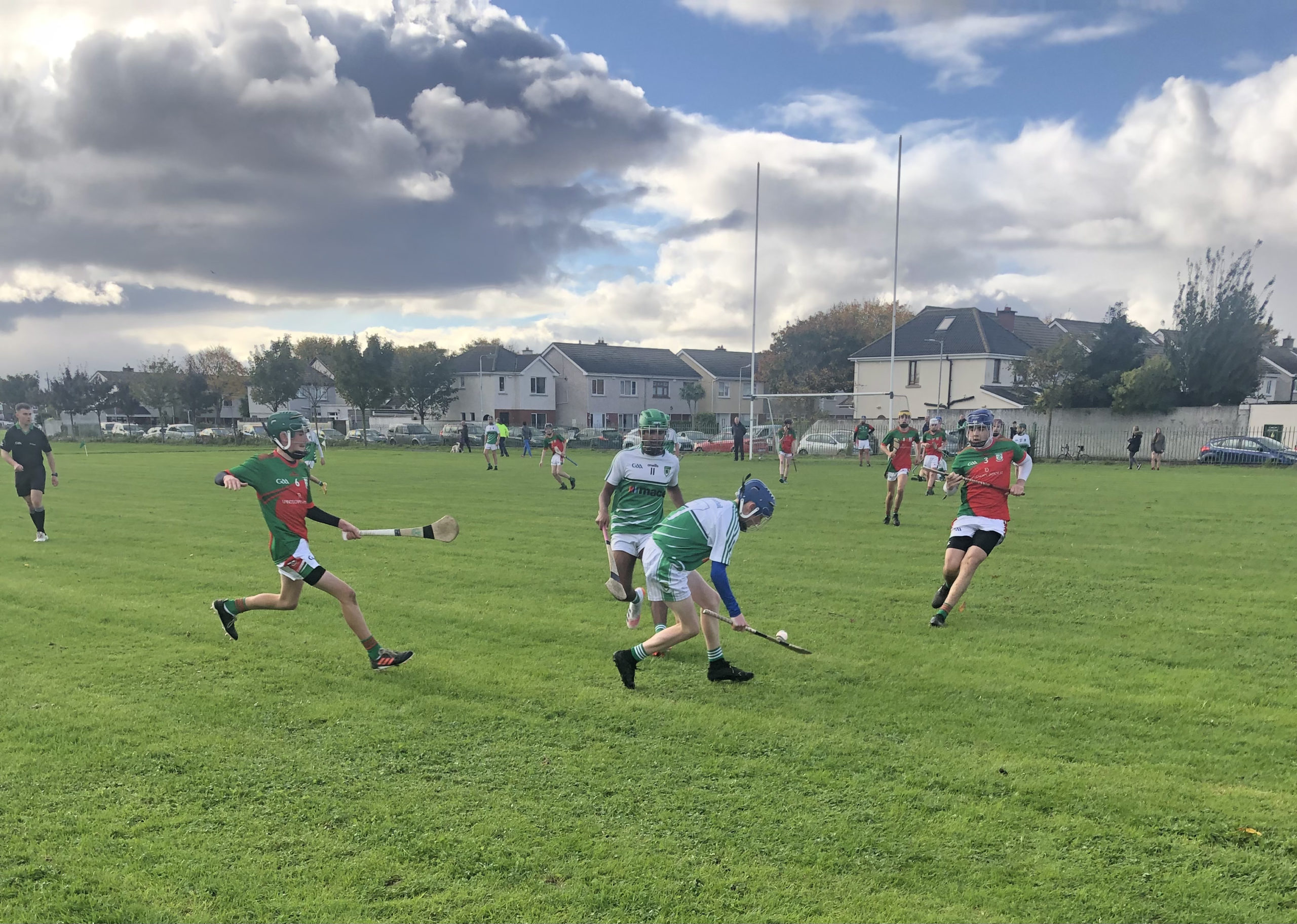 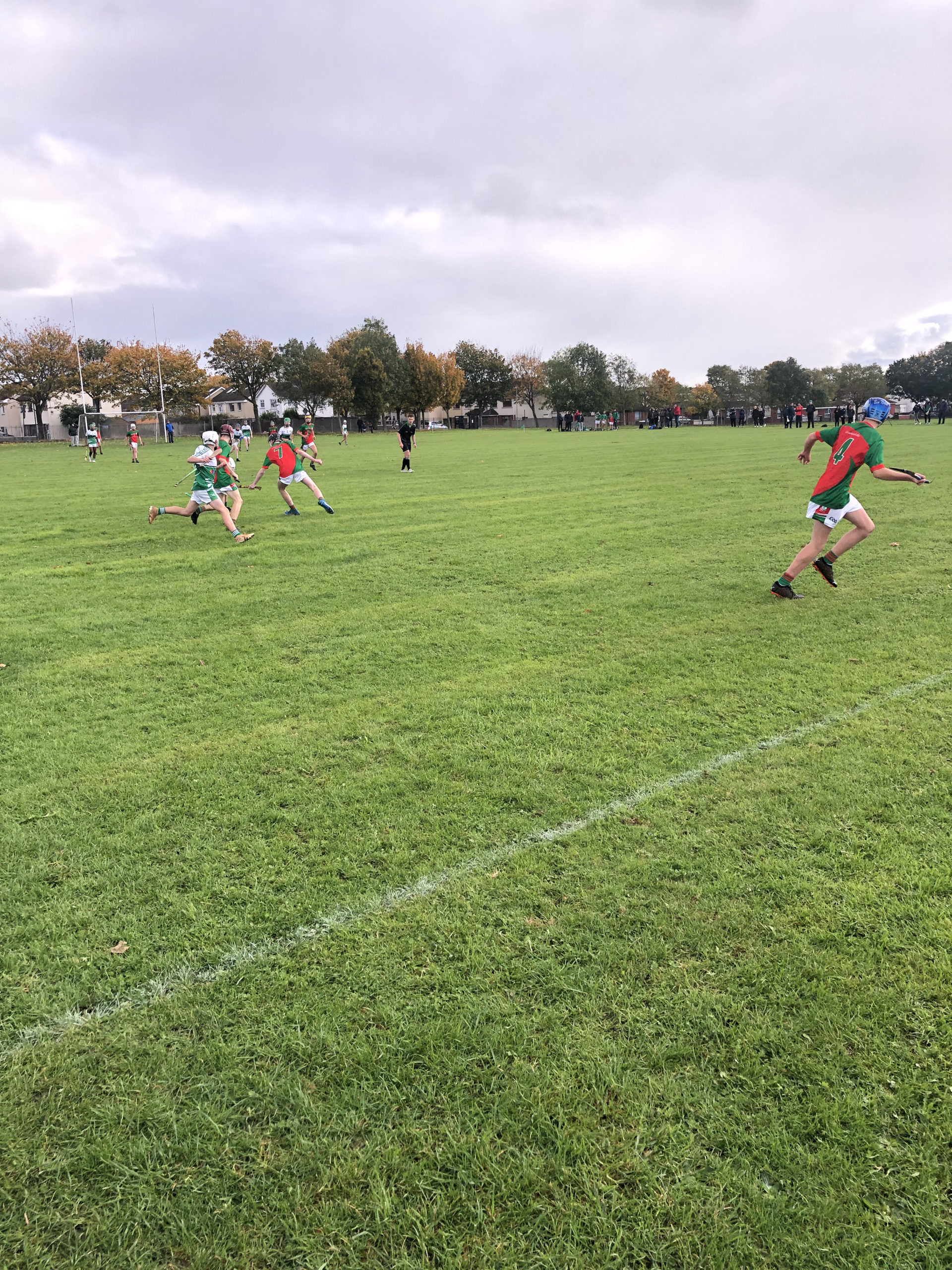 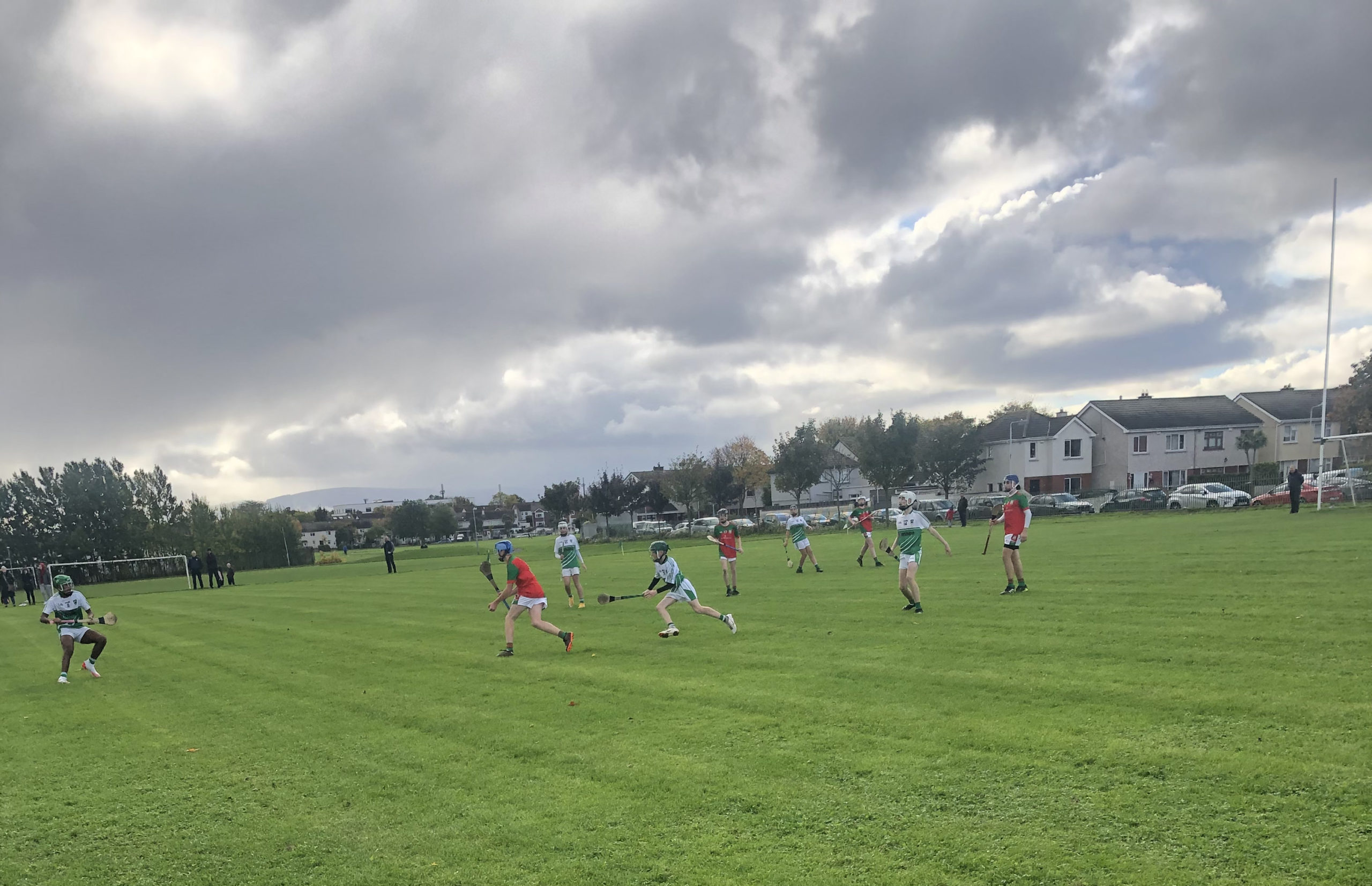 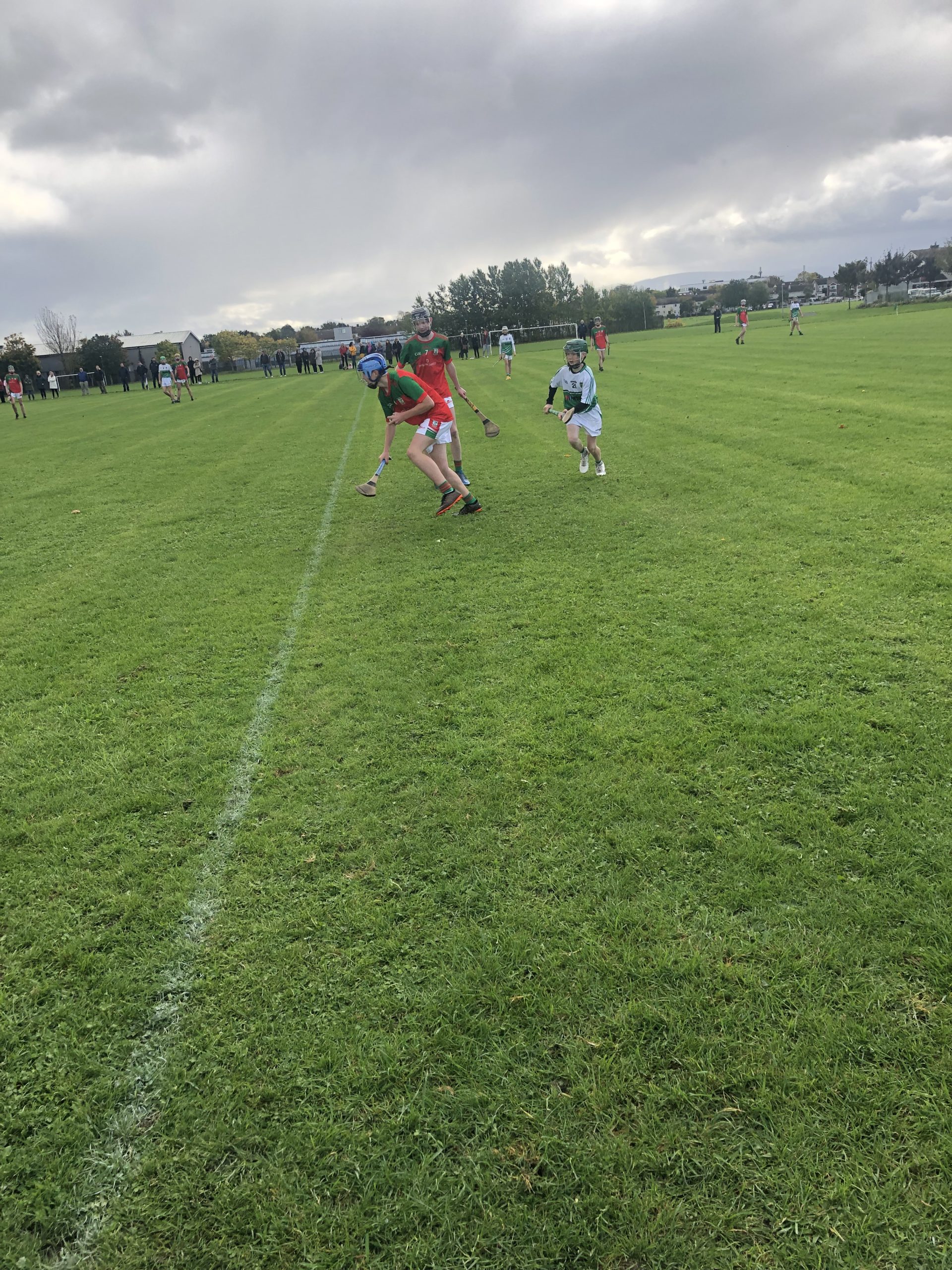