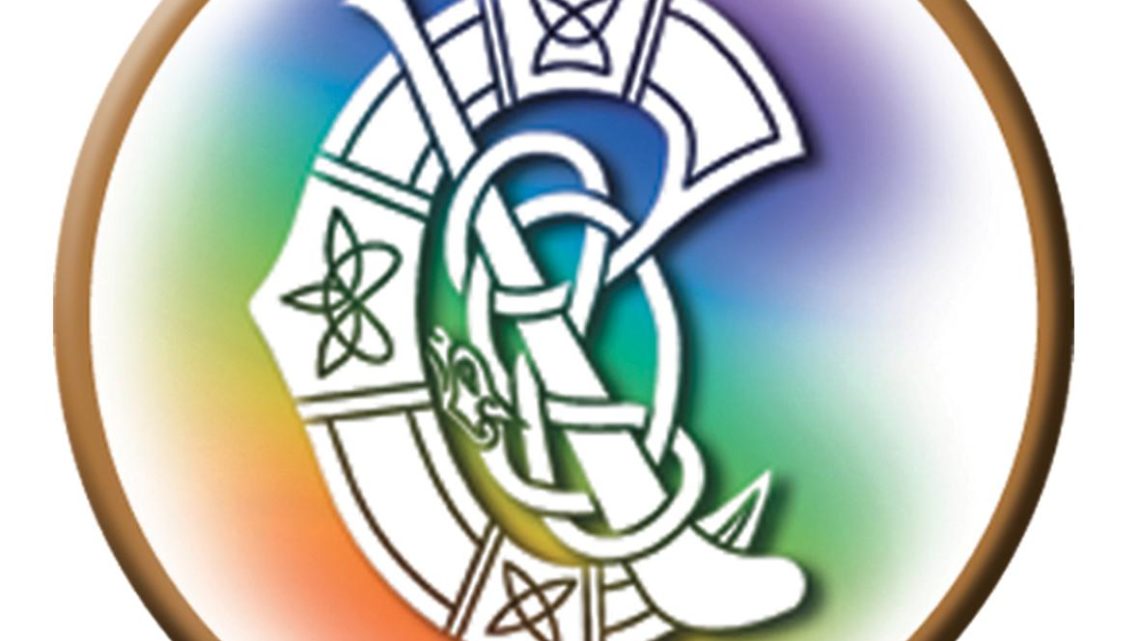 Good weekend for the camogie section.

Our under 14s won by a point today against St Kevins. It could have been
the other way as there was nothing between the two teams. This has always
been the case when they play each other.

It was a hard battling team performance. The ref commented at the end that
he did 5 games this week and our match was by far the most exciting. Our
Player of the match was our talented Goalie, THE Roise. She was
outstanding. A mention must also go to Kev’s keeper too. She made many fine
saves.

This win means we are now in the semi final of the championship. This is
Sunday week and will be at home as we topped the group.

Our 12s also won on Saturday out in Commercials in another end to end
game. Like the game today, it could have gone either way. Best on the day
was ” made of steel” Layla D and Ava Mc and Aoifie C. The most important
thing to happen for the 12s on Saturday was that Sohpie’s Mammy,
Caitriona, agreed to help with the camogie training moving forward.
Caitriona played camogie so it will be nice for the girls to get coached
from a person that has played the sport.

Finally,our 10s were out in Clan na Gaels, They also had a great win. Mick
mentioned that “It was their best all round performance so far with every
player having a good game”. He did say two player names during his round
up, the hard working Layla Mc and player of the week Saoirse P.

It is worth noting that the 10s are our largest camogie panel, this is down
to the hard work of Mick O’Meara who is coaching in the club at least four
nights a week.

Camogie Training this week is
u10s
Tuesday 6pm to 7pm

NEW PLAYERS WANTED FOR ALL TEAMS, it does not matter if you think hurls are
called “whacking sticks”, we want you to come around, we will show you how
to play.

Next post Lynne Cantwell speaks with girls this evening