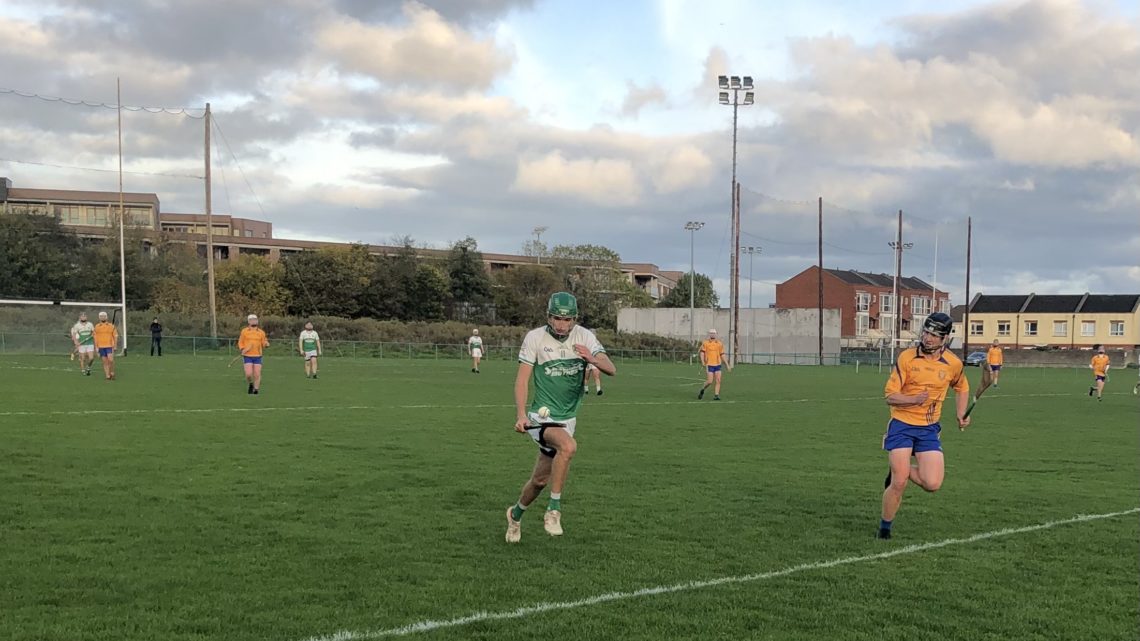 There was high drama in Blunden Drive this afternoon in this U21D hurling championship where a refereeing call decided the fate of the fixture.

The Highlight of the first half was a Conn Rock goal after one of his trademark mazy solo runs. There could have been more goals for Conn only for some great goal keeping. Some fussy refereeing saw plenty of scores from placed balls, with Conn Rock and his NaFianna opposite number very accurate from frees.

OTooles started the second half two points up but just couldn’t pull clear of Na Fianna despite doing the majority of the attacking. Virtually all of the NaFianna scores were coming from soft frees.

Seán MCHugh and Conn Rock playing as a two man full forward line were  causing ructions and looked lethal every time they got on the ball.

O’Tooles started the fourth quarter 2 points up but a Na Fianna scrambled goal from their first attack put them a point ahead. Both teams traded the lead and were never more than a point apart in what was a very exiting finale.

The play of the match came 3 minutes from the End, Luke Fennelly plucked a high ball from the sky in the middle of the park and ran at the Na Fianna defence drilling the ball narrowly over the bar. A couple of minutes later the referee awarded O’Tooles a free 50 meters out right on the Malahide Road side touch line. The call came from the sideline “what’s left ref” to which they were told “not long”. Conn split the posts from the free and we all thought we had won it by a point. However Na Fianna won possession from the puck out and the referee awarded them a free 45 meters out, straight in front of the posts. The Ref jogged over and told the free taker that this was to be the last puck of the game. Bizarrely, the free taker took a short free to a man standing on his own 21 meters out and the referee blew time before he could take his point. O’Tooles celebrated the win by the narrowest of margins while the NaFianna free taker figured out how long the walk home would take him.

Best on the day were Conn Rock, Seán McHugh, Luke Webster, Fionn Rock, Lune Fennelley and Daniel O’Neill. The lads are out again in 2 weeks time to play the semi final. 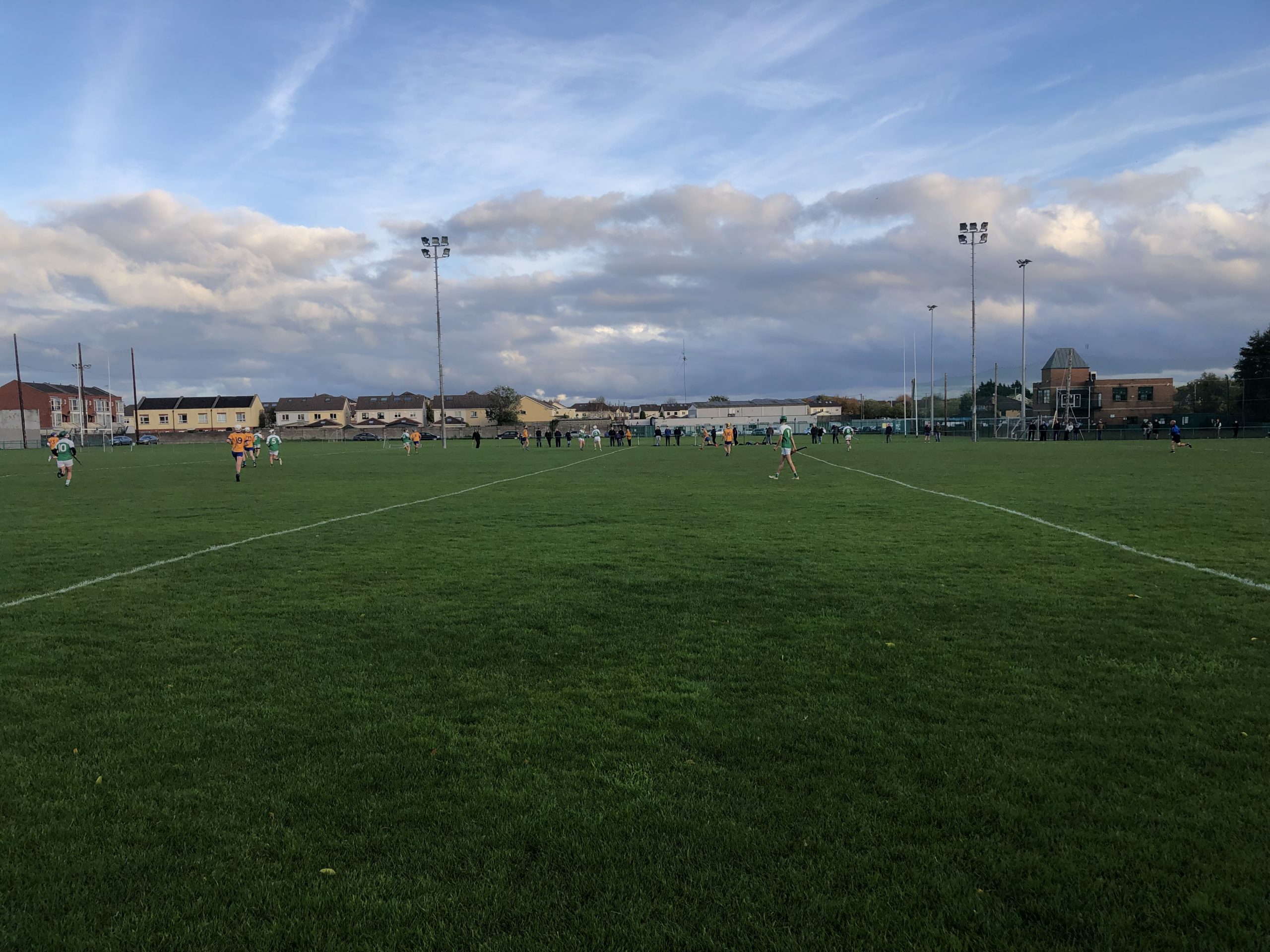 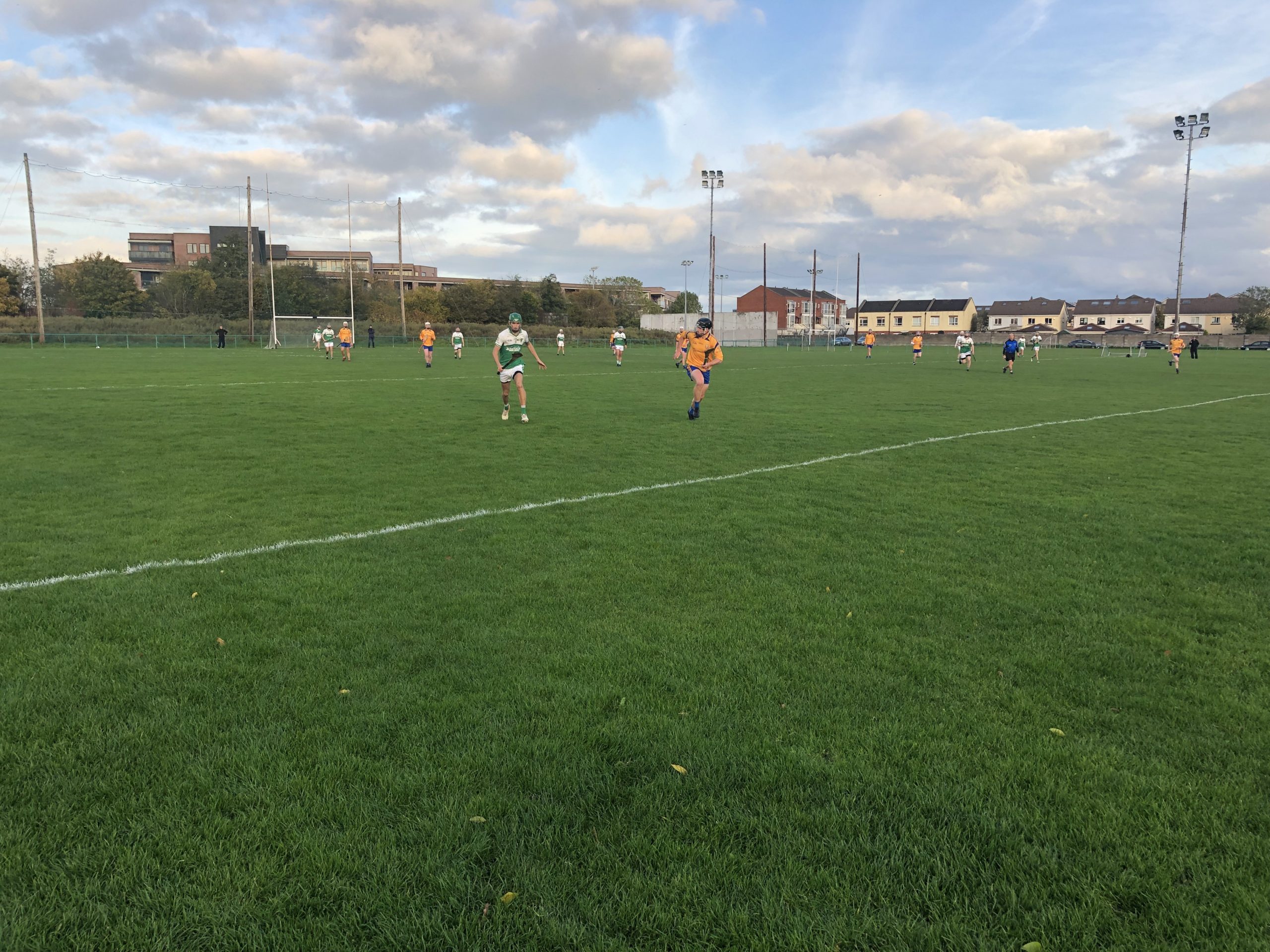 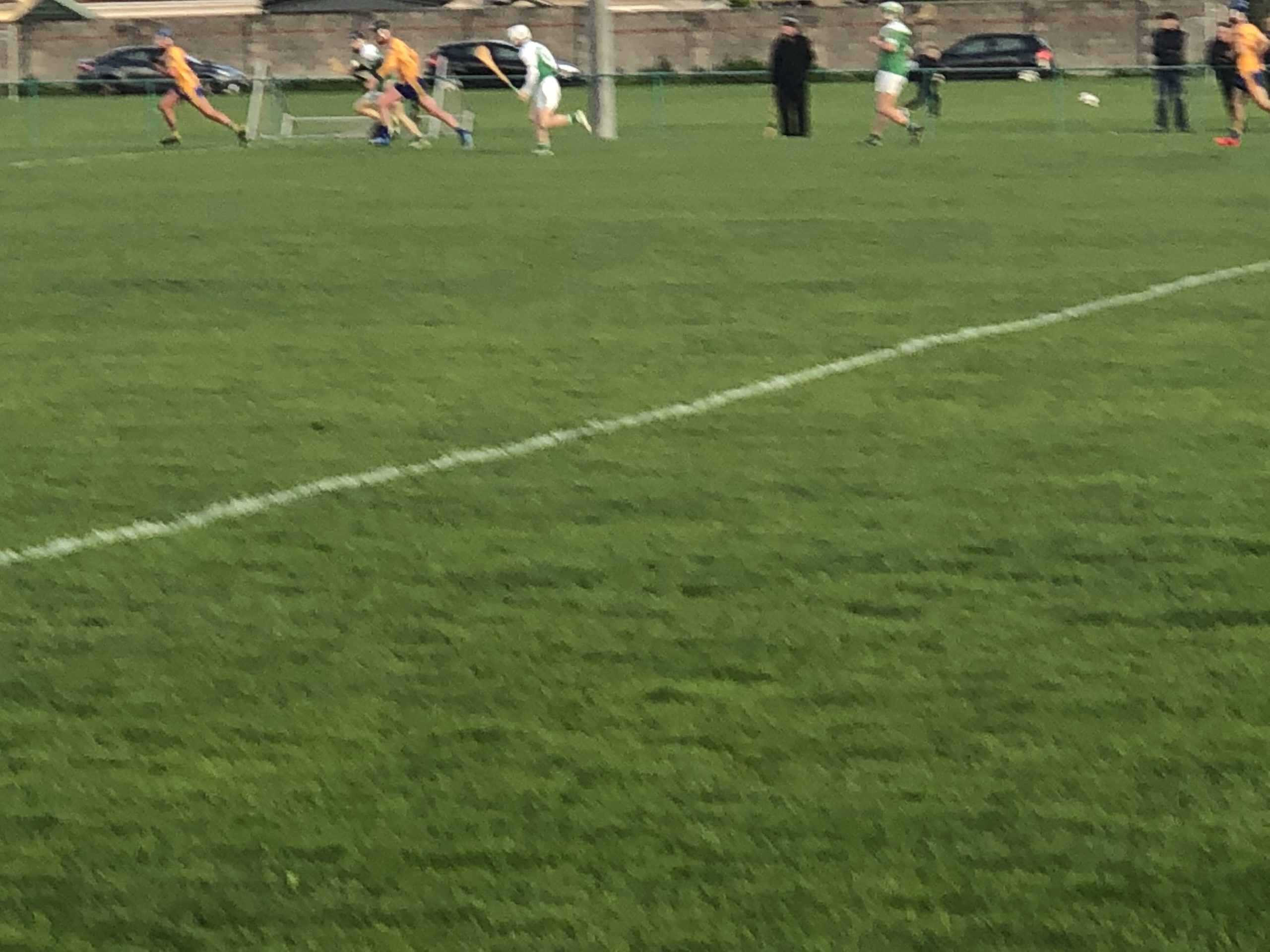