The History of our Club

In 1901 the present Saint Laurence O’Toole G.A.A. club was formed from the Gaelic League branch at Seville Place 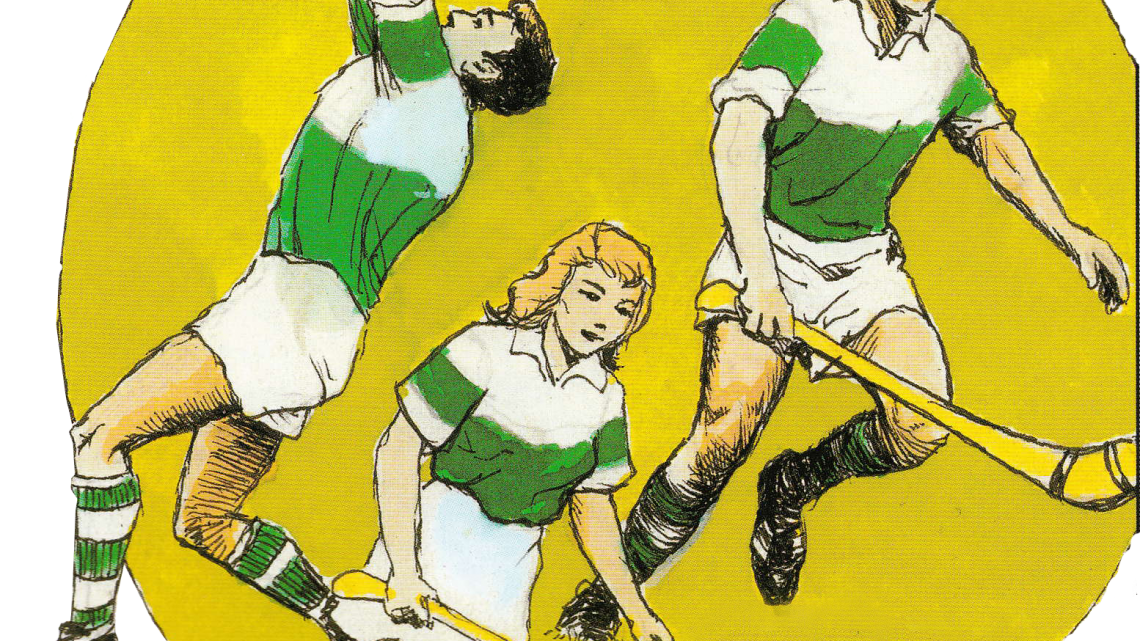 In 1901 the present Saint Laurence O’Toole G.A.A. club was formed from the Gaelic League branch at Seville Place. An earlier Saint Laurence O’Toole G.A.A. club had existed in the North Wall area from 1888 to 1896 but disappeared from the scene because of a lack of properly organised juvenile competitions.  The St. Laurence O’Toole branch of the Gaelic League held their inaugural meeting in February 1901 and Brother J.A. O’Mahoney, Superior of O’Connells schools was elected its first president.  Over the following months branch activities and classes moved into full swing. From these activities it was decided first to form a hurling team and shortly afterwards a football team

The hurling team was formed after Irish classes on Thursday 8th October 1901 when Edward Keegan was elected captain, Thomas Keegan, secretary, and John Taylor treasurer.  The first competition won by the Saint Laurence O’Toole club was the Saturday Junior Hurling League of 1905 when the team was captained by Tim O’Neill. The winning of the 1908 Minor Hurling League was the start of several years of O’Tooles domination in that grade when the McDonnell brothers, Paddy and Johnny, were the backbone of these teams.

In August 1902 the football team was formed and they won their first major competition – the minor league – in 1910.

To complete the picture O’Tooles entered their first camogie team into the 1912 Dublin Camogie league – one of the oldest camogie competitions in the country.

In 1910 a pipers band was founded in connection with the O’Tooles G.A.A. club and the 1916 leader, Tom Clarke was elected president and the playwright, Sean O’Casey was the first secretary. When the Irish Republic was declared on Easter Monday, 1916, over seventy members of the O’Tooles club answered the call and took their stand among the city garrisons. Tom Clarke was executed after the Rising, as was Sean Mac Dermott, a non playing member of the O’Tooles club. Others who took part included Liam O’Briain, Professor of Romance Languages at U.C.G., Citizen Army Sergeant, Frank Robbins, who later became President of the Dublin Council of Trade Unions and Tom Ennis who was later a Free State Army General.

A number of players from O’Tooles were on the Dublin team in Croke Park on Bloody Sunday when the Black and Tans attacked and Michael Hogan of Tipperary was killed.

The golden age of the Seville Place club commenced when they amalgamated with Emeralds, another local club which was powered by the Synnotts and the Carey brothers. In the 1918 to 1931 period, ten Dublin Senior Football titles went to the “Parish” and O’Tooles players figured prominently on Dublin senior football sides in five successive All-Ireland finals (1920-1924). O’Tooles club selections won the 1922 and 1923 All Ireland senior football titles and the Leinster senior football championships of 1920, 1922, 1923 and 1924.

O’Tooles hurlers played at senior level in the twenties but the game declined for a period in the club and a revival in 1938 was due to the efforts of Johnny Mac Donnell, Miko Doyle and Sean Synnott. In 1969 – the 68th year of the clubs existence – O’Tooles won their first senior hurling championship. They also won the three other Dublin senior hurling competitions of that year ( the league, the Boland Cup and the Smithwicks Cup) – the first team to achieve this feat. O’Tooles is one of the few Dublin clubs who have won the county senior championships in both codes, having also won the hurling championships of 1977, 1984 and 1990, 1995, 1996 and 1997 and 2002.