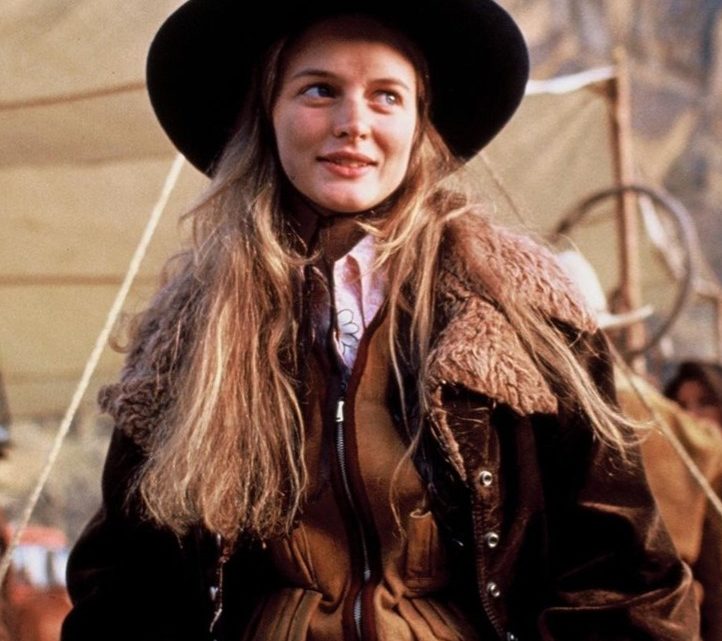 Our u13 lost today against Naomh Olaf’s “B” in a titanic battle. All
O’Tooles players performed like warriors. All crawled from the field when
the ref blew the final whistle. We needed the win to reach the semi final
of the championship, but we just couldn’t pull it off.

Having beaten Olafs B well in O’Tooles three weeks ago , we were not
expecting the team we met today . Olafs B had improved on their hooking ,
their blocking, their striking and their general power over the last three
weeks. It was like a new team.

In addition to their vast improvement in the short time period, we had to
play 13 v 15. In camogie, there is an unusual rule that punishes smaller
clubs.

When clubs have two teams at any particular age, their Bs can play with 13
players. The opposition must reduce their numbers to 13 to match. This is a
good rule to ensure teams are on a level playing field. This rule does not
replicate itself for clubs with one team, like ourselves. We turned up with
13 today, but as we are a 1 team club, we are not allowed to ask the other
team to reduce their numbers , they can play with 15 players, if they wish,
as was Olaf’s choice today.

Having the extra player in the back and forwards made a big difference. We
always seemed to have an extra player to beat and found it very difficult
to get our skriking going but I can honestly say that the girls gave it
everything.

I ask any team I’m involved in to give it everything, to never give up and
this team gives it their all to the final whistle every time they play.
They have never let me down. If they were cowgirls, you would say they die
with their boots on.

All the girls, Rosie, Jodie, Layla, Ava, Aoibhinn, Kaycee, Aine, Dayne,
Aoife, Ema, Maloner, Abbey and Grace were great but two of these were
outstanding.

Rosie in the goals. She cleared ball after ball today, never lost her head
and could be heard the full lenght of the park encouraging her teammates;
and

Grace at centre forward and then centre back. She was everywhere; used the
both side of her hurl to strike and side stepped players to get away on
numerous occasions.

The season is not over for us, we will now be in the shield and at this
time every game is a bonas. Also, if able, we will get a few challenge
games, and there is also training.

Training on Tuesdays and Thursdays at 5.15pm, with Tuesday session focused
on enjoyment and the girls get to pick what they do, e.g. they pick
rounders alot. So if you fancy this, just get your parents to text me on
086 8266119 and we will make every girls feel welcome

So out of the champo and into shield where the larrier camogie girls will
give it there all again.