Minor Hurlers through to Semi Finals 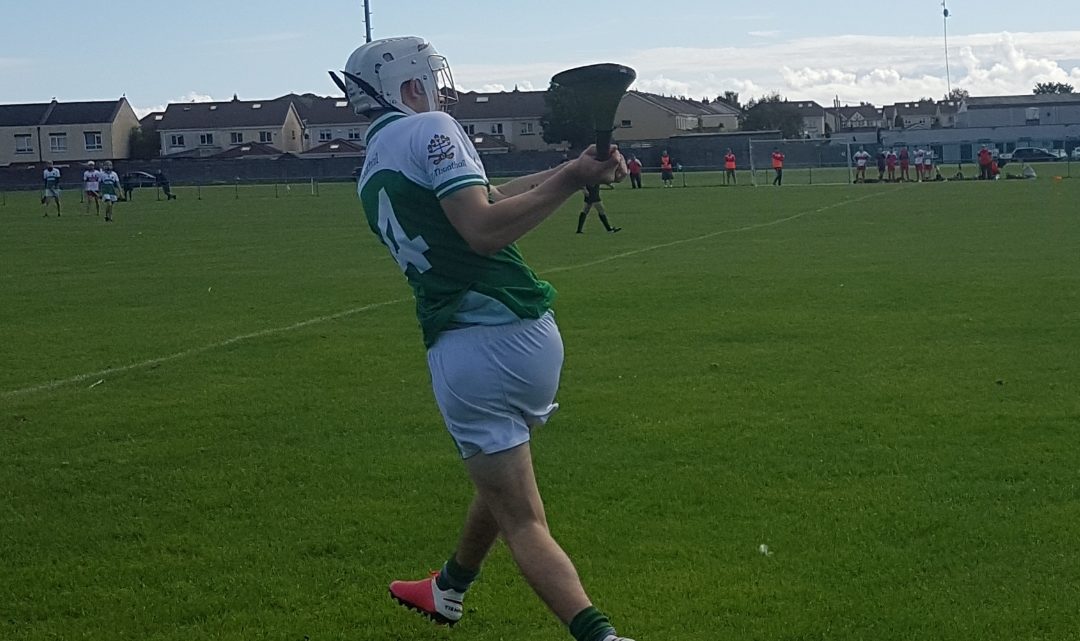 
The Minor Hurlers had too much for Whitehall Colmcilles in a workman-like performance yesterday at Blunden Drive. On a spectacular Sunday morning, both teams played out a mostly tight encounter. A low scoring first quarter saw O’Tooles heading in to the first water break leading 0-4 to 0-2. The highlights: Two long range scores by Luke Fennelley and Liam Kiernan. The forwards started to fire in the second quarter with Cathal Keane and Sean Mc Hugh picking off several well worked points. At half time O’Tooles had held whitehall to a point from play and were leading 10 points to 3

The second half saw the backs really dominate with big performances from Adam Craig, Fionn Rock and Liam Kiernan. A lot of ball went into the forward line and once Cian Mc Govern goaled, the points followed with great individual efforts from Aaron Cooling and Ben Mooney. A high scoring third quarter saw O’Tooles rack up 1-6 and they led 1-16 to 0-5 at the final water break

In the final quarter a goal each by Cian Mc Govern and the ever-industrious Sean McHugh sealed a well earned win. Hard luck to Whitehall, the scoreline certainly didn’t reflect the competitiveness of the game right the way to the final Whistle.

Some of the mammies organised live streaming the match, thanks to Pam and Michelle for taking the initiative on this – The match can still be viewed here

The Minors are up again on Sunday week v Balinteer St Johns in the semi final in Marley Park. It will also be live streamed, when we have more details we’ll publish them on the website. 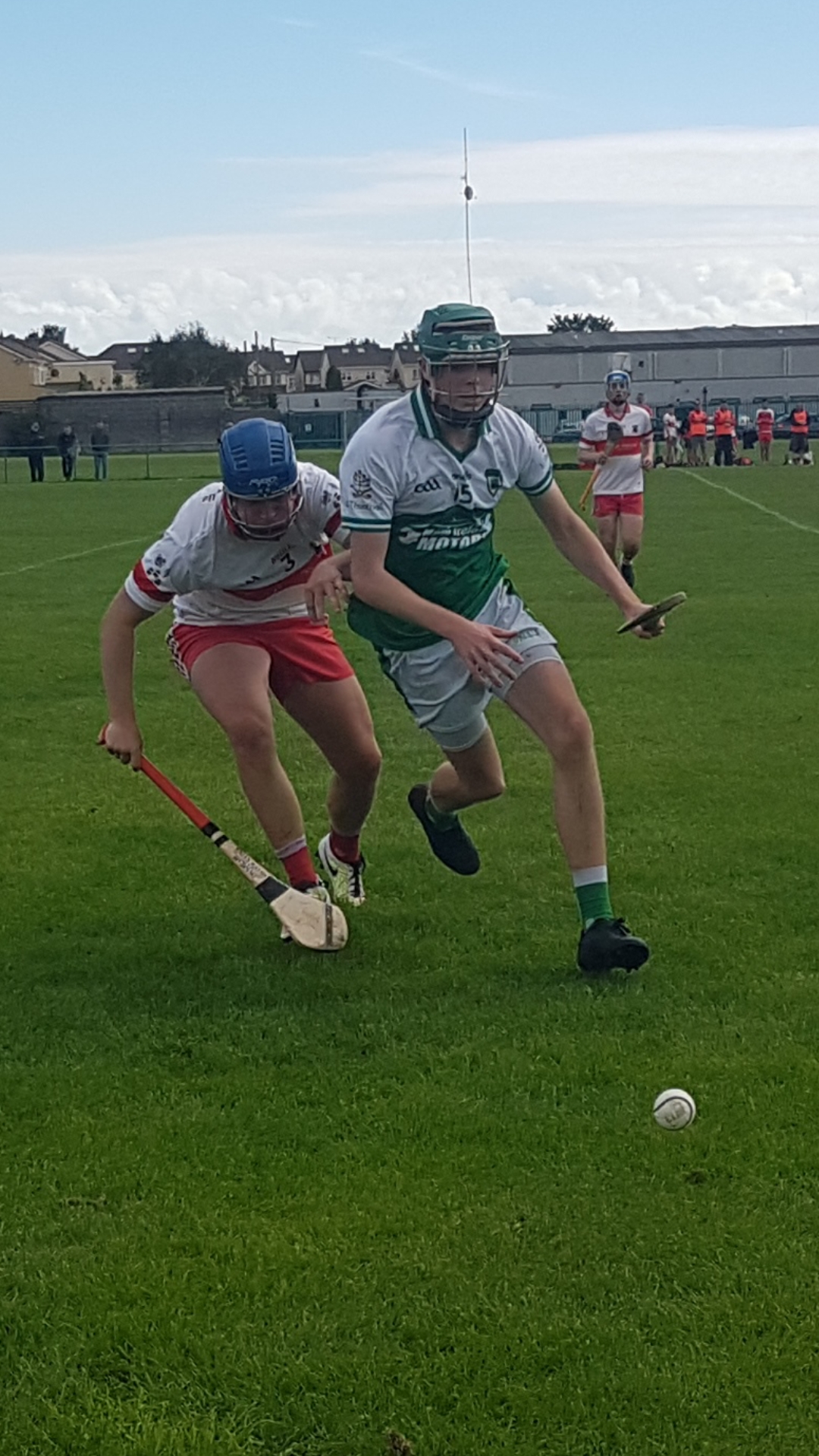 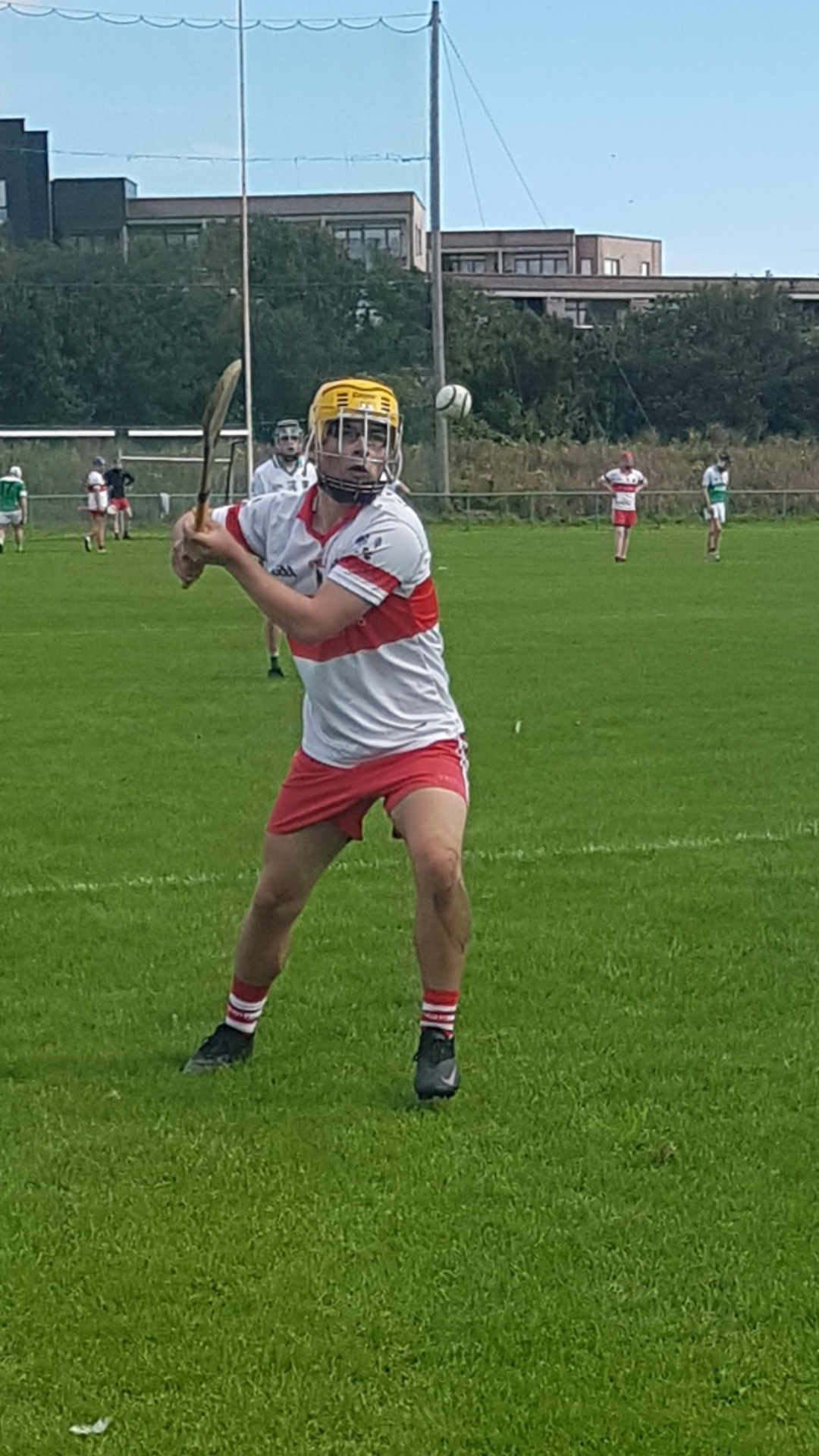 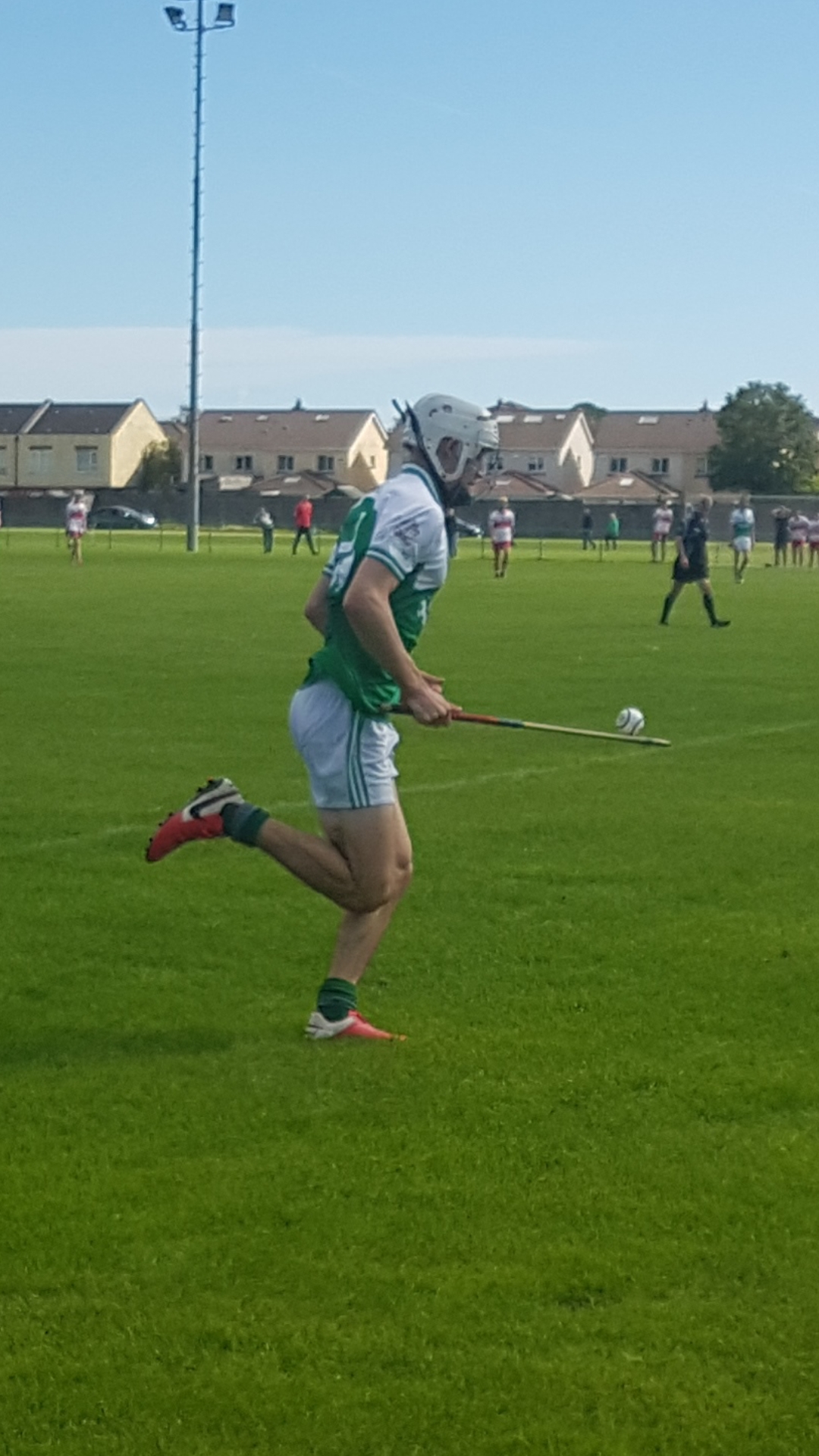 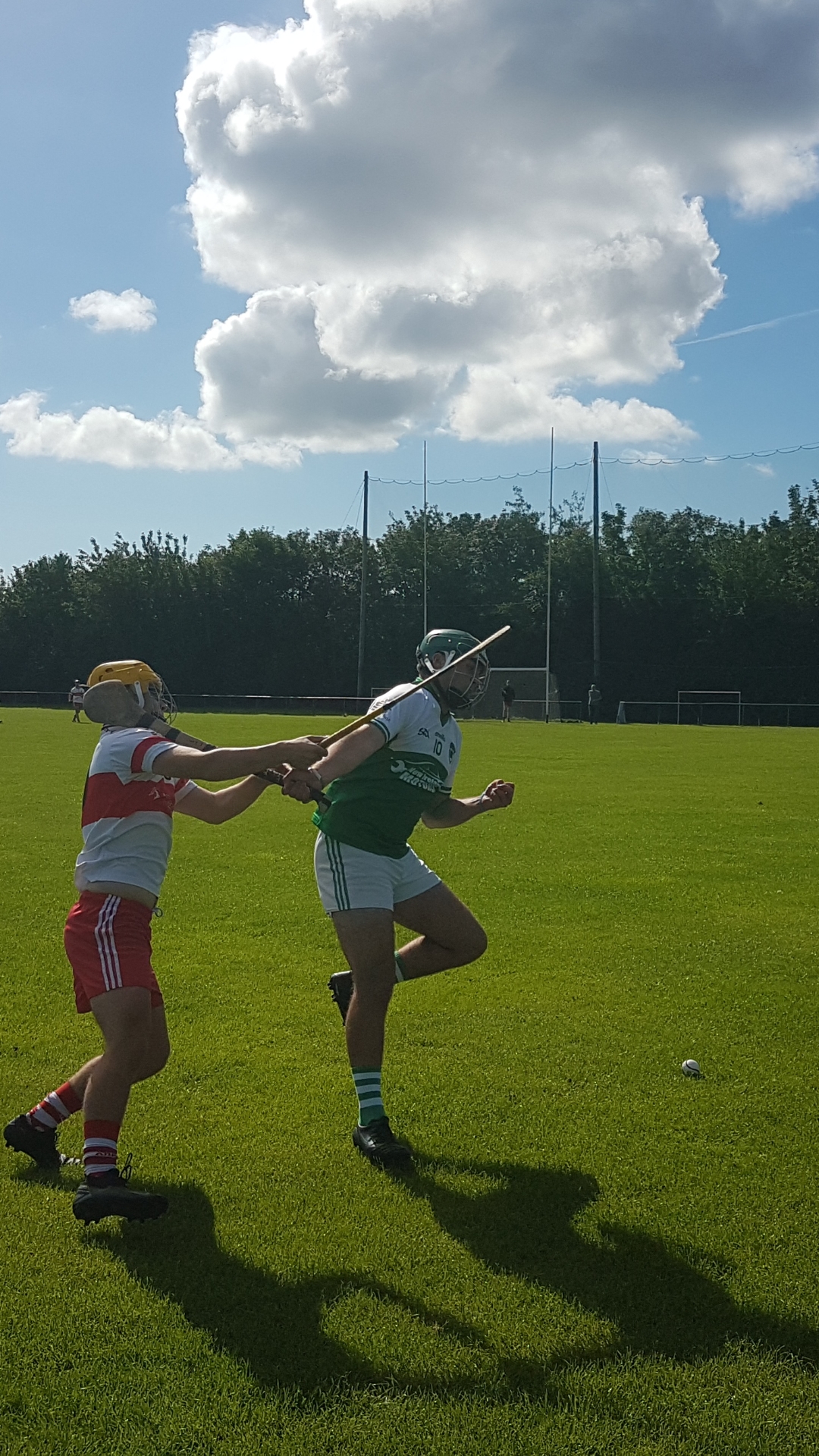 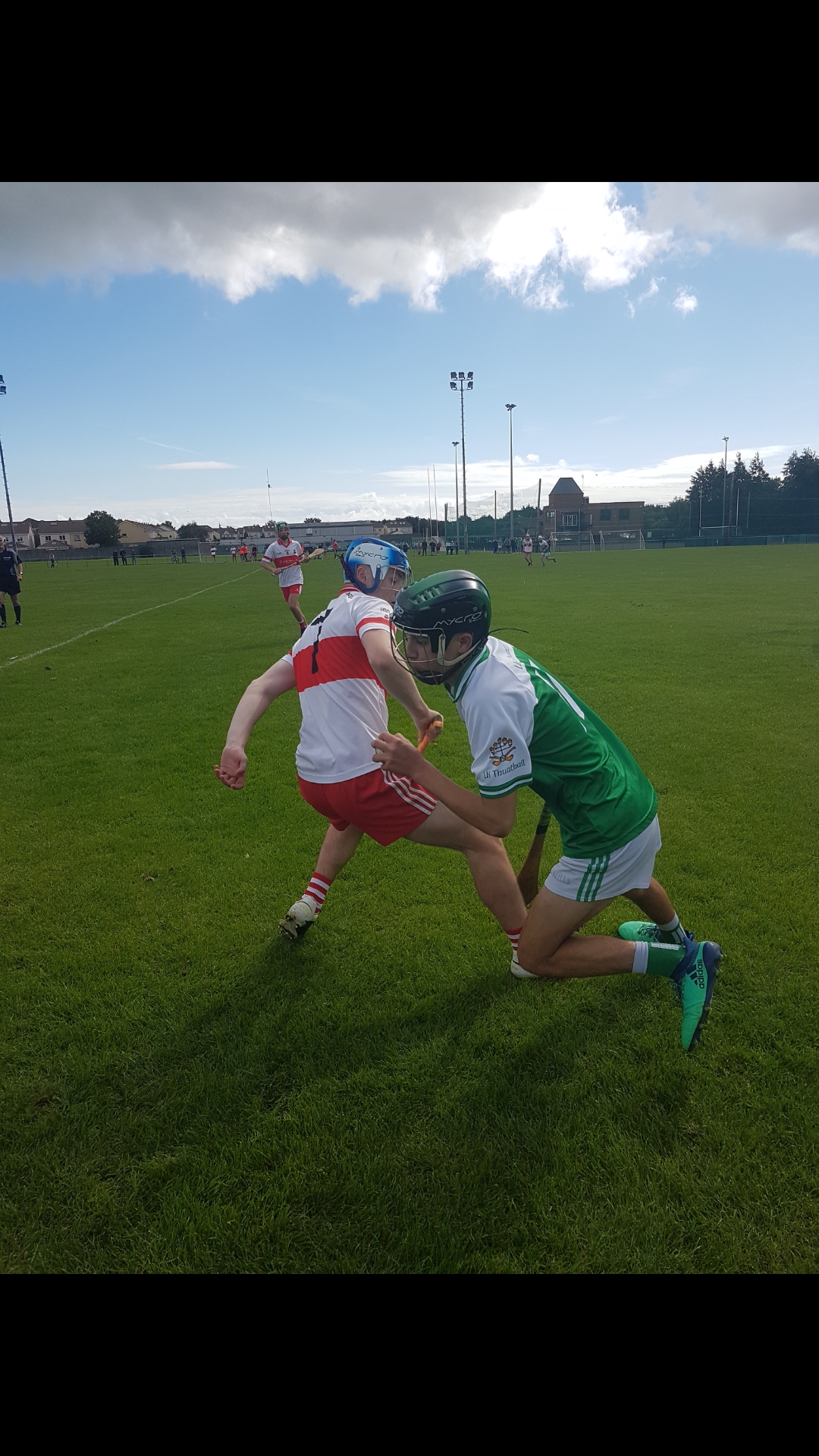