U16 Hurlers grind out Championship win over neighbors Craobh 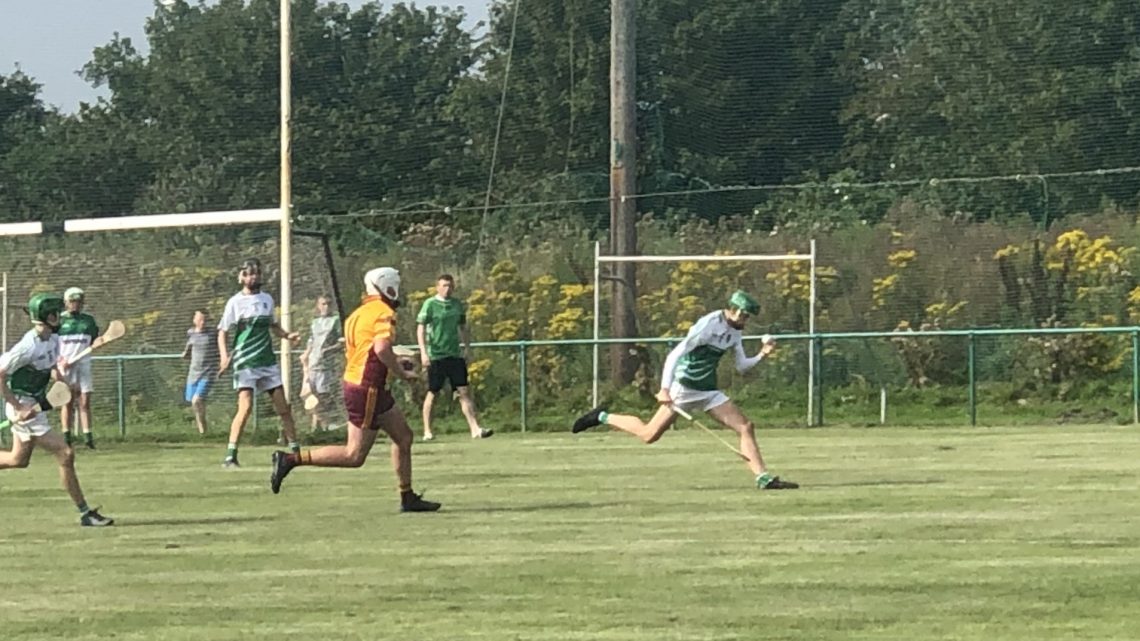 TheU16 hurlers continued their undefeated run in this years B hurling championship this afternoon at Blunden Drive. The pitch was like a bowling green and conditions were perfect. If ever there was an absolute advert for summer club hurling, this was it.

The majority of the action was to be in first and last 10 minutes of the game and arguably the game was decided in the first quarter.

Early points from Leon Deanes  and Conn Rock saw the teams on 2 a piece after five minutes. Luke Webster then hit a great score from 40 meters and promptly trotted over to the sideline to take a sideline cut from the resulting puck out. He cut the ball Joe Canning-like 50 Meters straight to Con Rock who beat the full back and “Fennelley Flicked” the ball to the net.  The ball had hardly been pucked out when it came straight back in to Conn Rock who goaled from his left 25 meters out after side-stepping the full back. Another point from Conn saw O’Tooles go 7 points up. The Centre forward for Craobh would cause O’Tooles a major headache all day and scored 2 points (1f) during this period. A huge effort from Luke Webster on the stroke of 15 mins from the half way line saw O’Tooles lead at the water break 2-6 to 0-3. It was always an uphill battle for Craobh from here out.

After the water break, The Craobh full forward scored 0-2 from play but the tempo of the game dropped noticeably. Craobh rearranged the furniture in the backs and got to grips with the O’Tooles forwards. The highlight of this quarter was a monster point from Conn Rock from his own 45 meter line. Late points from placed balls for both teams saw the teams head to the half time break 2-8 to 0-7

The second half begun the way the first half ended:With Paddy Smith absolutely dominating the aerial battle in the half back line, plucking ball after ball from the sky Tommy Walsh-like with a man of the match performance.  Con Rock scored two great individual points shortly after the restart, the second of which saw him hit the sliotar tennis-style one handed over the bar after he was dragged back by 3 Craobh players. Two minutes later, Leon Deanes took a stylish point after the keeper had batted a high ball into his path. Craobh pointed the second of two frees in this quarter just before the water break to head in to the final quarter 7 points down, 2-11 to 0-9. The Craobh Centre Forward deserves a special shout out for his free taking, striking frees from all over the park all daylong. A fine individual performance for him, following in the tradition of some great Craobh free-takers.

After the water break, the game sprung into action again. Conn Rock converted a free and then Craobh hit the gas. They put two points over in quick succession and then in the last five minutes converted a penalty to set up a nail biting grand finale.

Con Rock then returned the favour with a pointed free and then Leon Deanes with a hard earned point, on the run from play. Craobh piled on the pressure and Aaron Cooling continued to clear ball after ball as he had done all day, a commanding performance from the O’Tooles no 3.

In the last two minutes, the ball ended up in the O’Tooles net after the keeper was unlucky to mis-control the ball to his own net.  There was only time for one more passage of play before the ref blew up for full time. It’s true that O’Tooles were probably the happier of both teams to hear the final whistle but it would be hard to argue that they weren’t good value for the win. 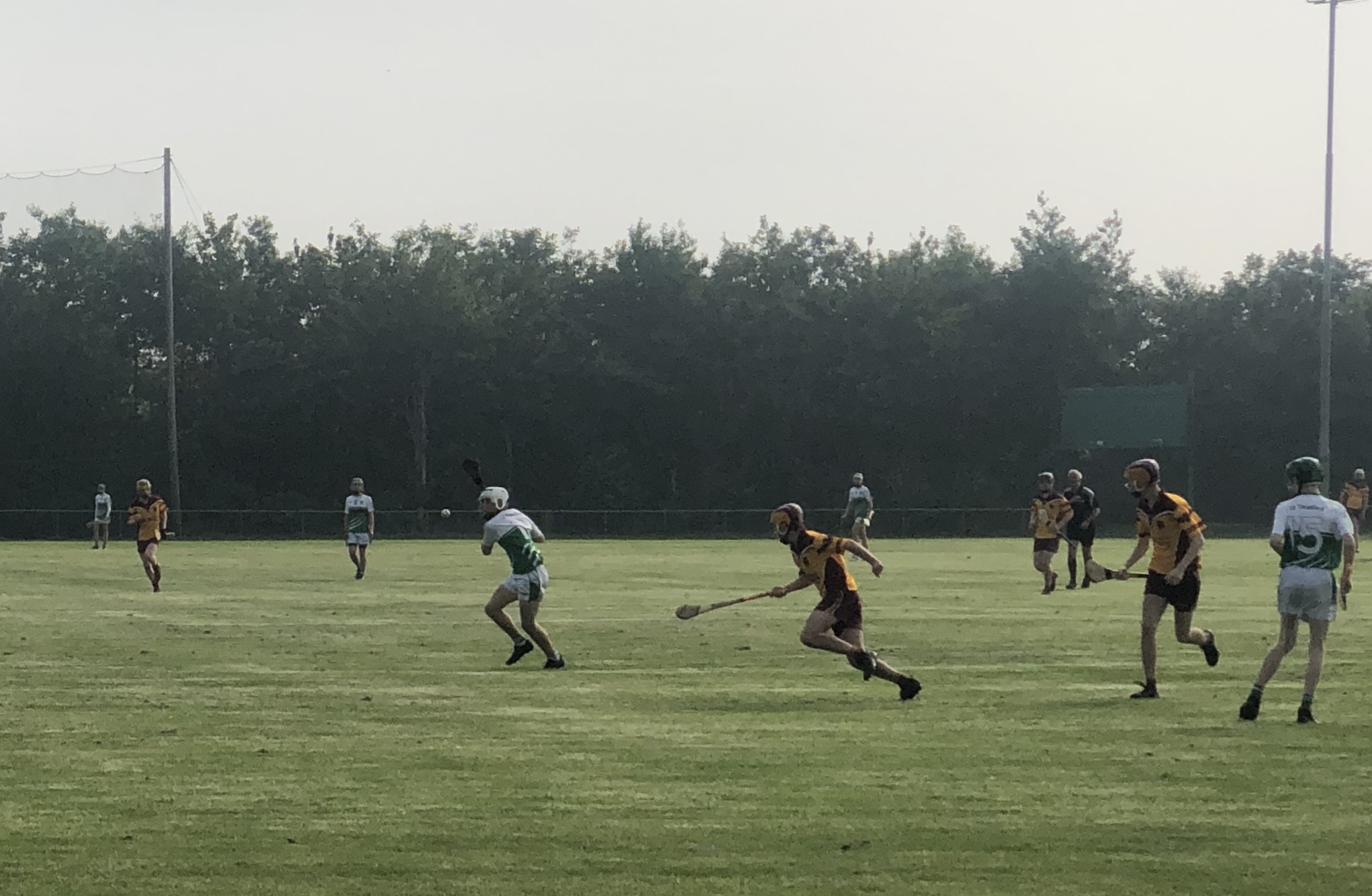 All in all it was a great sporting match played in summer sunshine and without a dirty stroke. The perfect andidote for all the relentless negativity Covid-19 brings.

The 16’s are currently topping group c of the 16 B championship and roll on with their final group match on Tuesday week, 25 August v Thomas Davis away in Kiltipper Road.

The U16’s currently topping the group after 2 matches.

The Minor hurlers are tomorrow at 11am in Blunden Drive v St Marks. A Win will see them top the group. Please come out and support the lads. 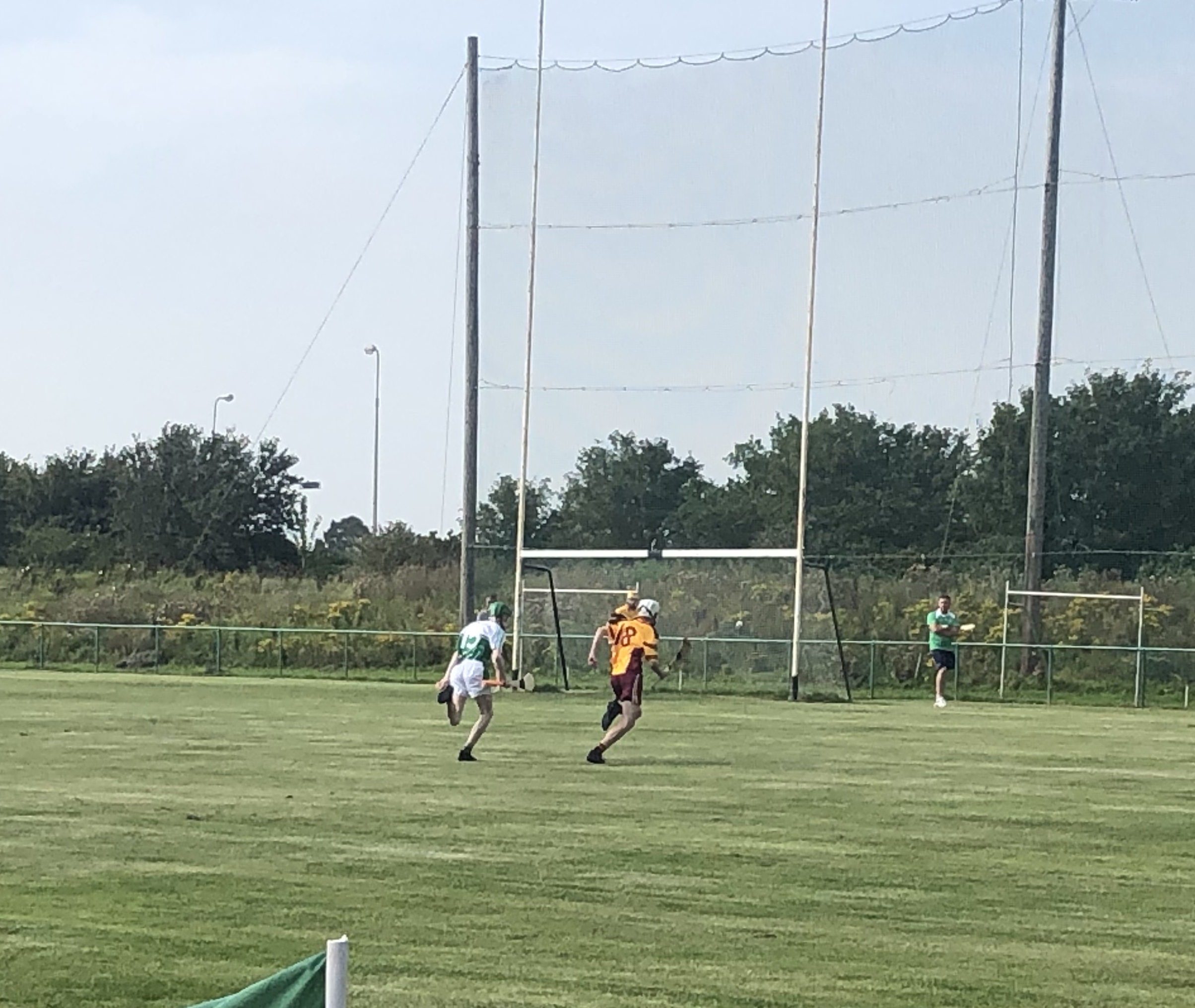 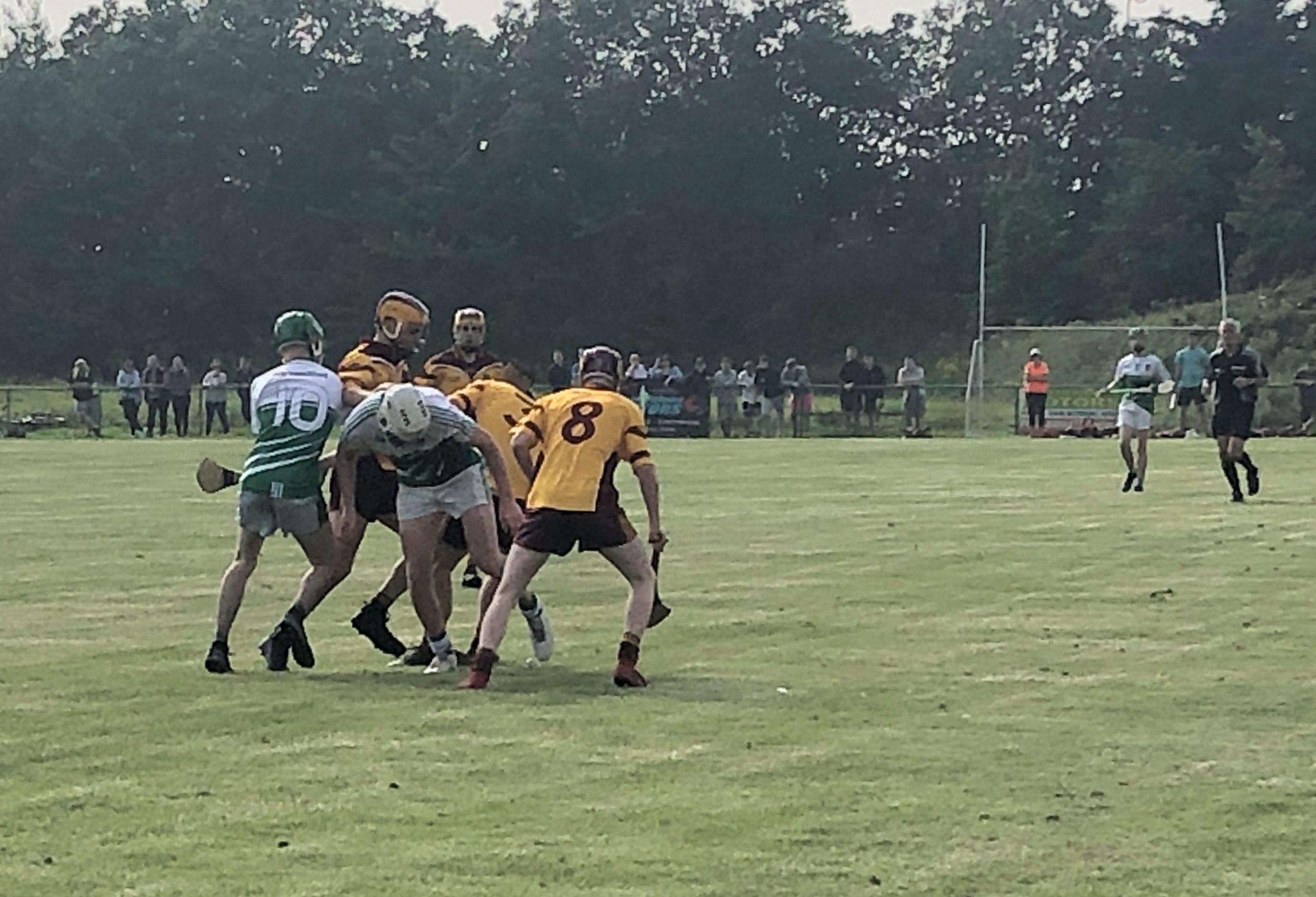 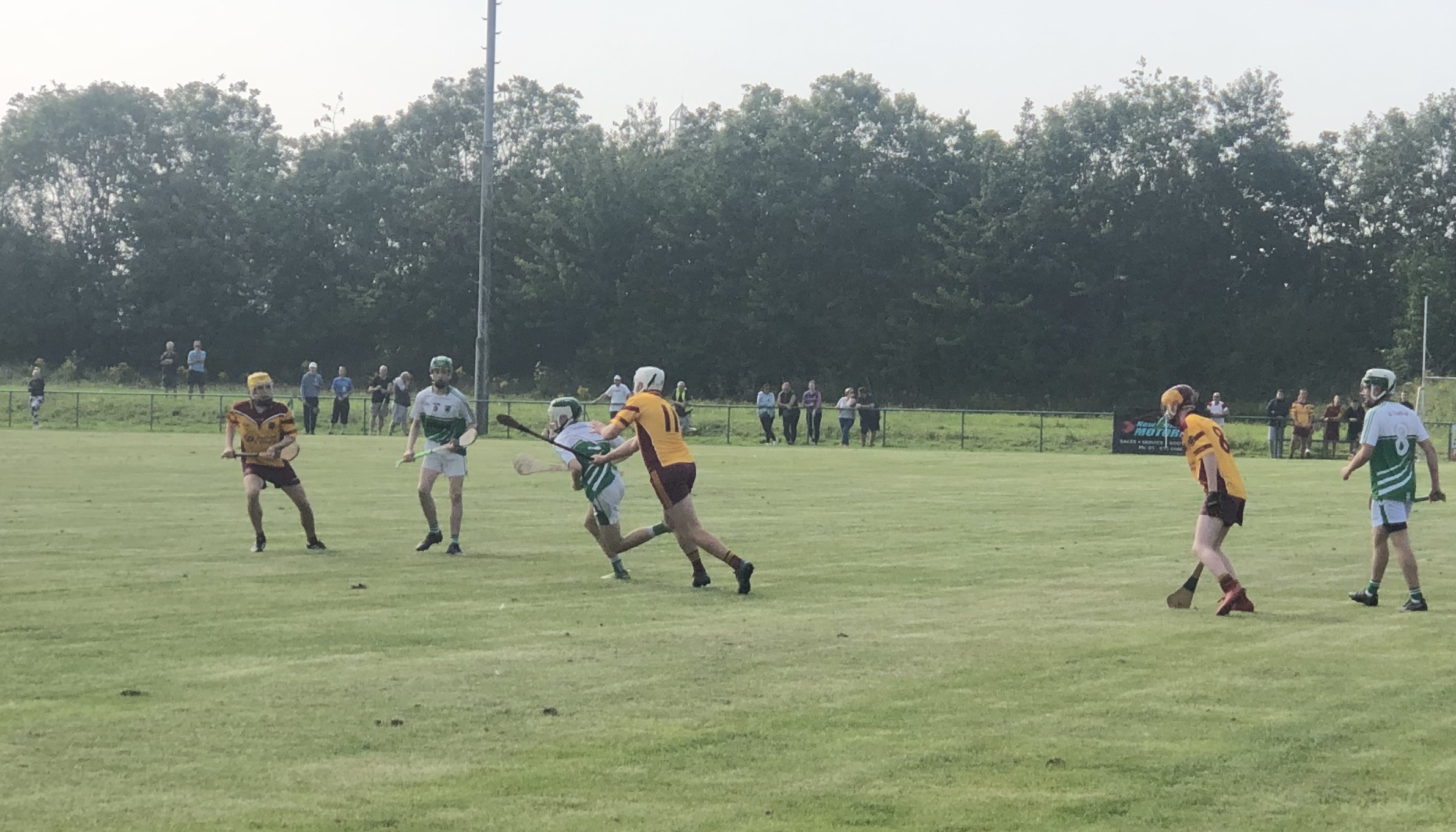 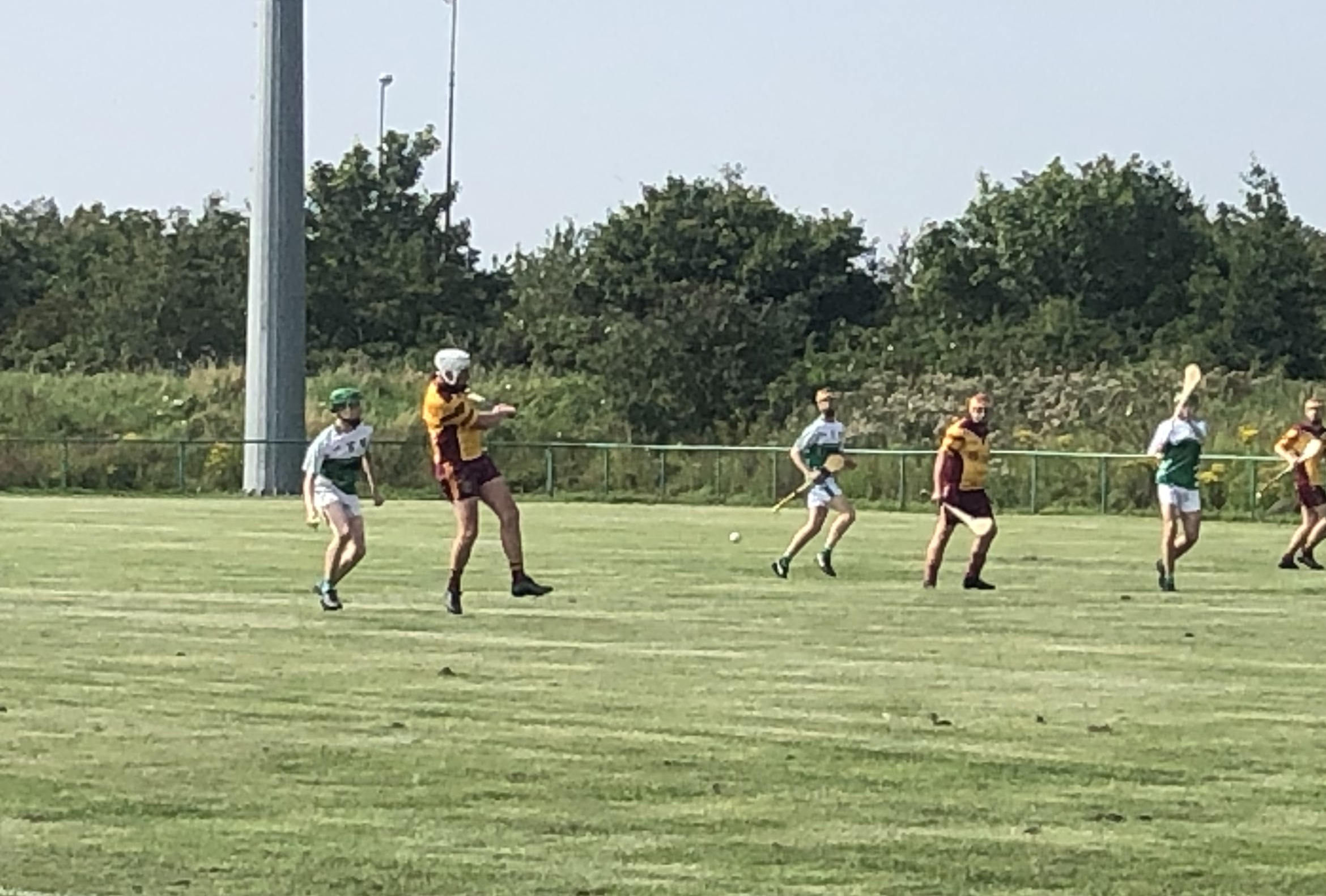 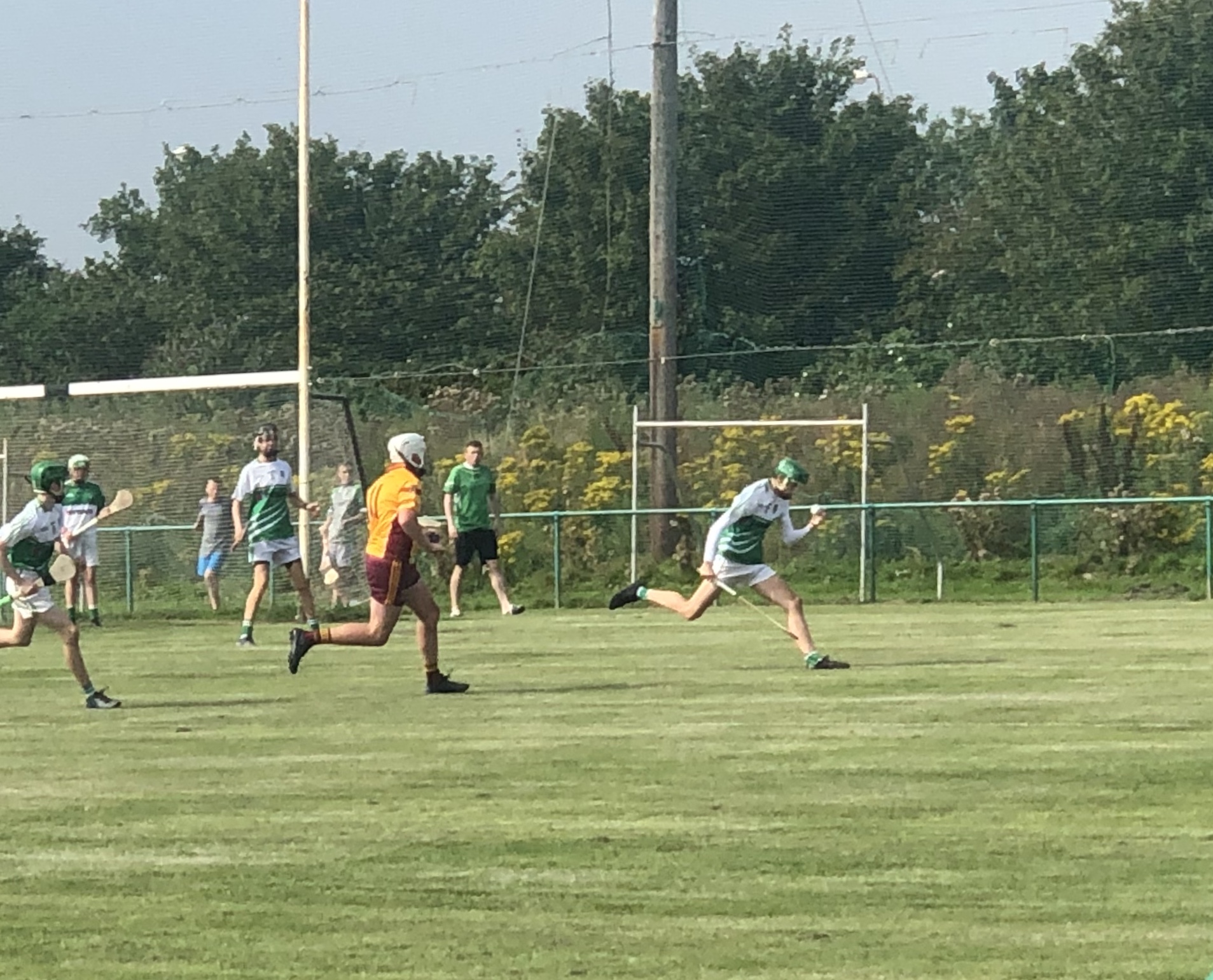 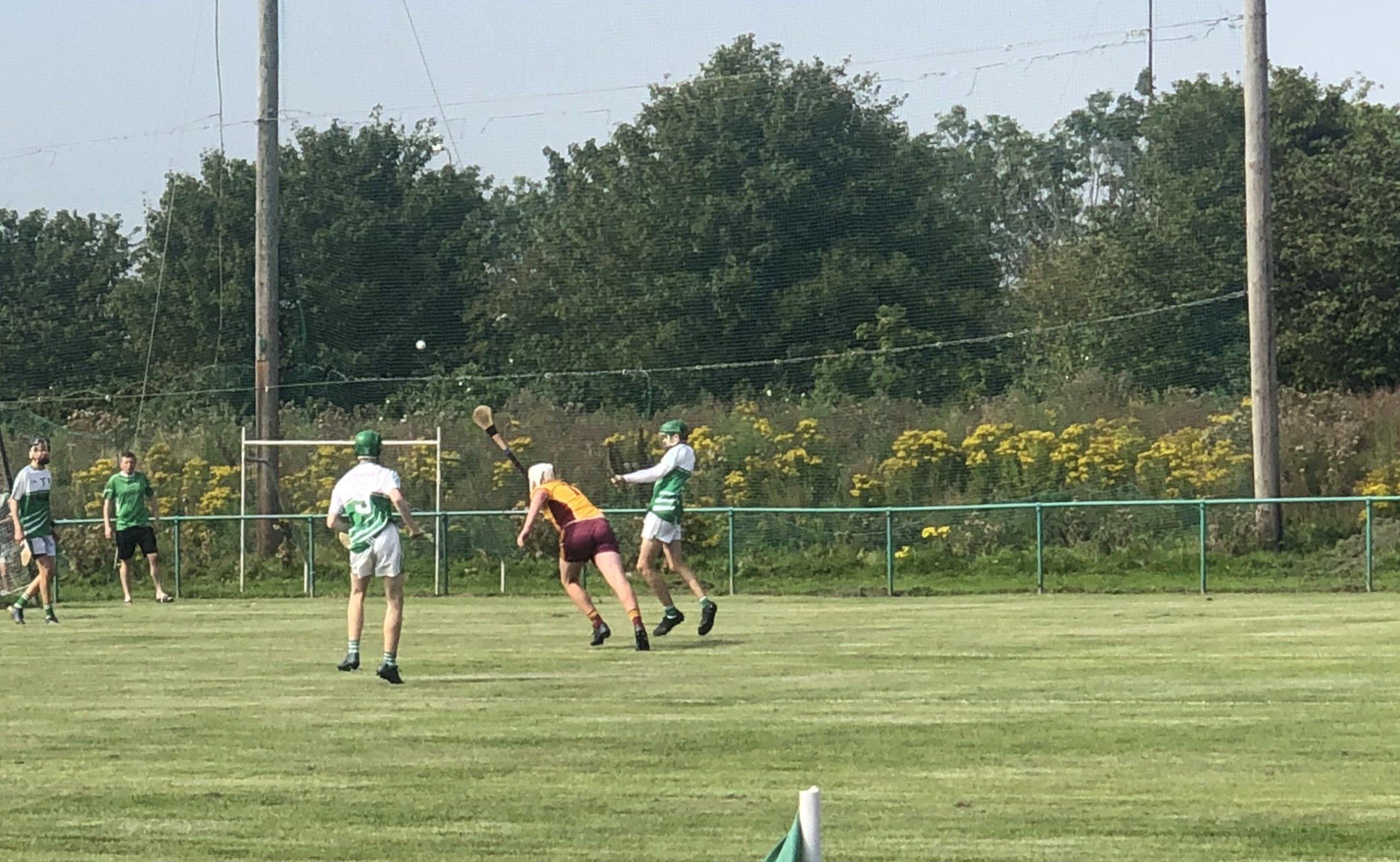 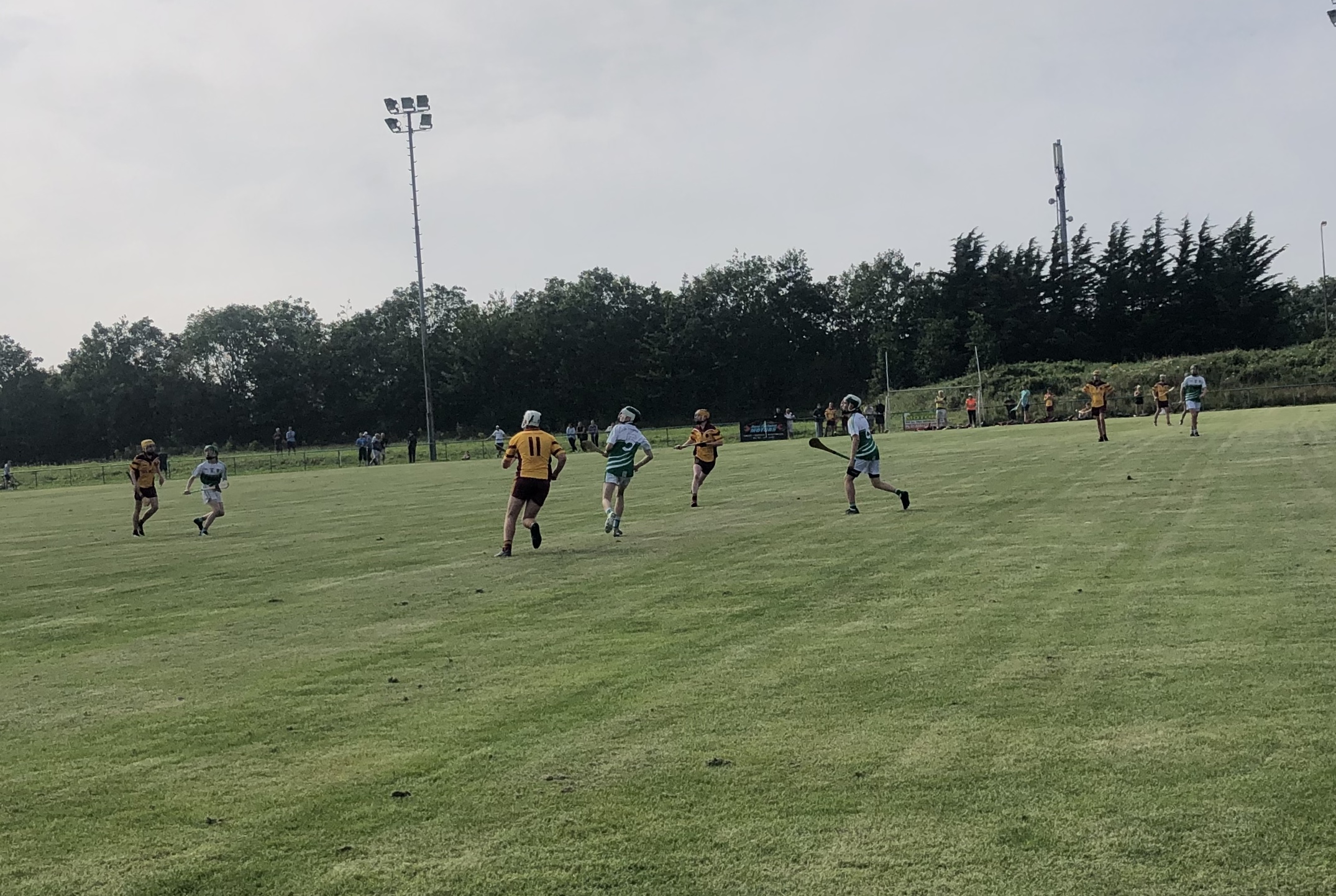 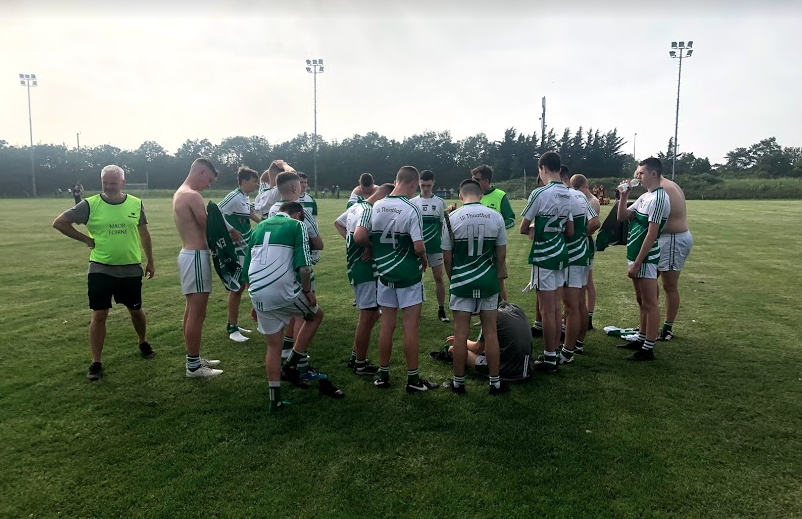 Next post Minor Hurlers play Marks at home tomorrow at 11am