u13 Girls in Shield Football Final

Junior Hurling game is off

Minor Hurlers through to knockout stages of championship. 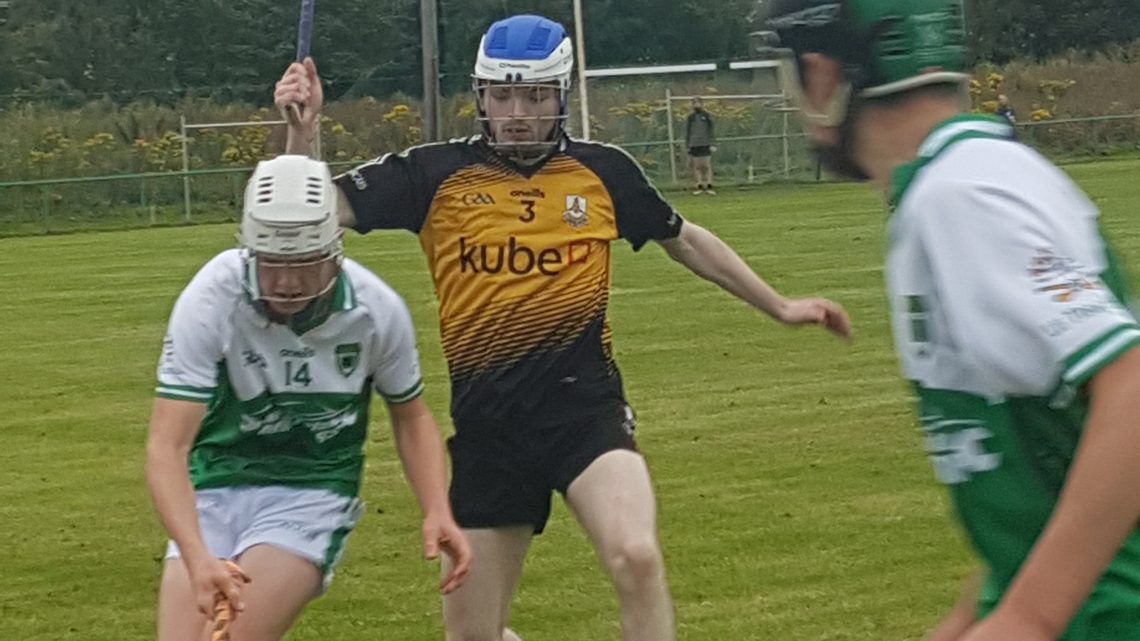 The Minor Hurlers had too much for St Marks this morning in this final championship group game at Blunden Drive. A 15 point win sees O’Tooles top group D in the Minor B Championship with three wins from three. The lads are now through to the knock out stages of the championship.

A lightning start by both teams saw O’Tooles hit three early wides in the first two minutes. After 5 minutes, Marks had picked off 1-1, both from a classy corner forward. The Goal was worth the entry fee alone, a rocket to the top corner after a mazy run. There was nothing Daniel O’Neill in goal could do to save it.  However, the momentum shifted from the five minute mark onwards with Ben Mooney, Conn Rock, Sean Mc Hugh and Cathal Keane seemingly winning ball at will and scoring for fun. The O’Tooles forwards were on top in every position and O’Tooles went from two points down to three points up in the next 7 minutes.

At the water break O’Tooles led 0-8 to 1-2. The forwards were now on a rampage, every one of them winning their battle comfortably. By the end of the day, each of the starting forwards would all have scored a minimum of two points each.

A great run by Luke Fennelley on 20 minute mark split the defence in two. Luke took a lot of punishing tackles but kept going, selflessly drawing defender after defender and at the last minute passing the ball out to Ben Mooney who was all on his own. Ben made no mistake sending the ball to the net for O’Tooles’ first goal.  The highlight of the remaining few minutes was a deft strike from nearly at the Malahide Road sideline from Sean McHugh off his left, a real piece of magic. The Backs continued to hold tight with tenacious defending by Adam Craig and Ryan Coffee and several mammoth clearances by Josh Brown. In the half back line, Fionn Rock led by a captains example hoovering up ball after ball and delivering the kind of quality ball in to the forwards that allowed them to rack up such a high scoreline. Liam Kiernan also proving to be a real thorn in the Marks side catching a few high balls and clearing them with interest.

After the break, the O’Tooles forwards picked up from where they left off in the first half. They looked dangerous on every attack. Daniel O’Neil went from strength to strength in goal and set up attack after attack from the puck outs.  The referee dished out a quite a fee yellow cards early in the second half, mostly to St Marks. Luke Fennelley punished them from the placed ball time and again. After 8 minutes, Conn Rock and Ben Mooney picked off great individual scores in quick succession. Then Conn Rock fielded a high ball and ran at the defence and offloaded a low shot at goal, only denied a goal by a great save from the keeper, Cian McGovern reacted quickest and scooped the ball to the net. Marks now 15 points adrift, the temperature of the game dropped noticably.

Soon afterwards came the final water break, the score was now 2-15 to 1-6.

Both teams largely went through the motions for the last 15 minutes and took the opportunity to blood some subs. It was to be a low scoring quarter. Conn Rock pointed a free ten minutes from the end from a placed ball but the move of the match was yet to come. Aaron Cooling, now playing at midfield, deftly sidestepped two on-comers and handed the ball out to Cathal Keane who ate up 15 yards before striking a point on the run 45 meters from goal. It was the kind of move that wouldn’t have been out of place on the Sunday Game. This was to be the final score of the game.

All in all, it was a great team performance by the lads. The quarter final is in two weeks, on this form hopefully there will be several more outings to come for this team this year. 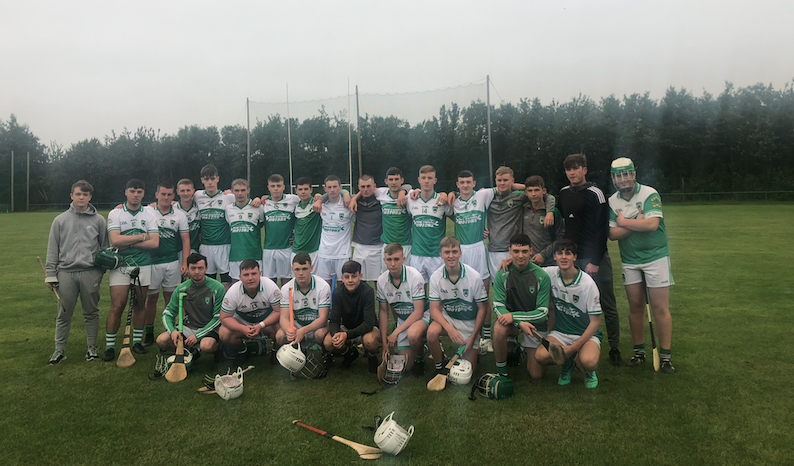 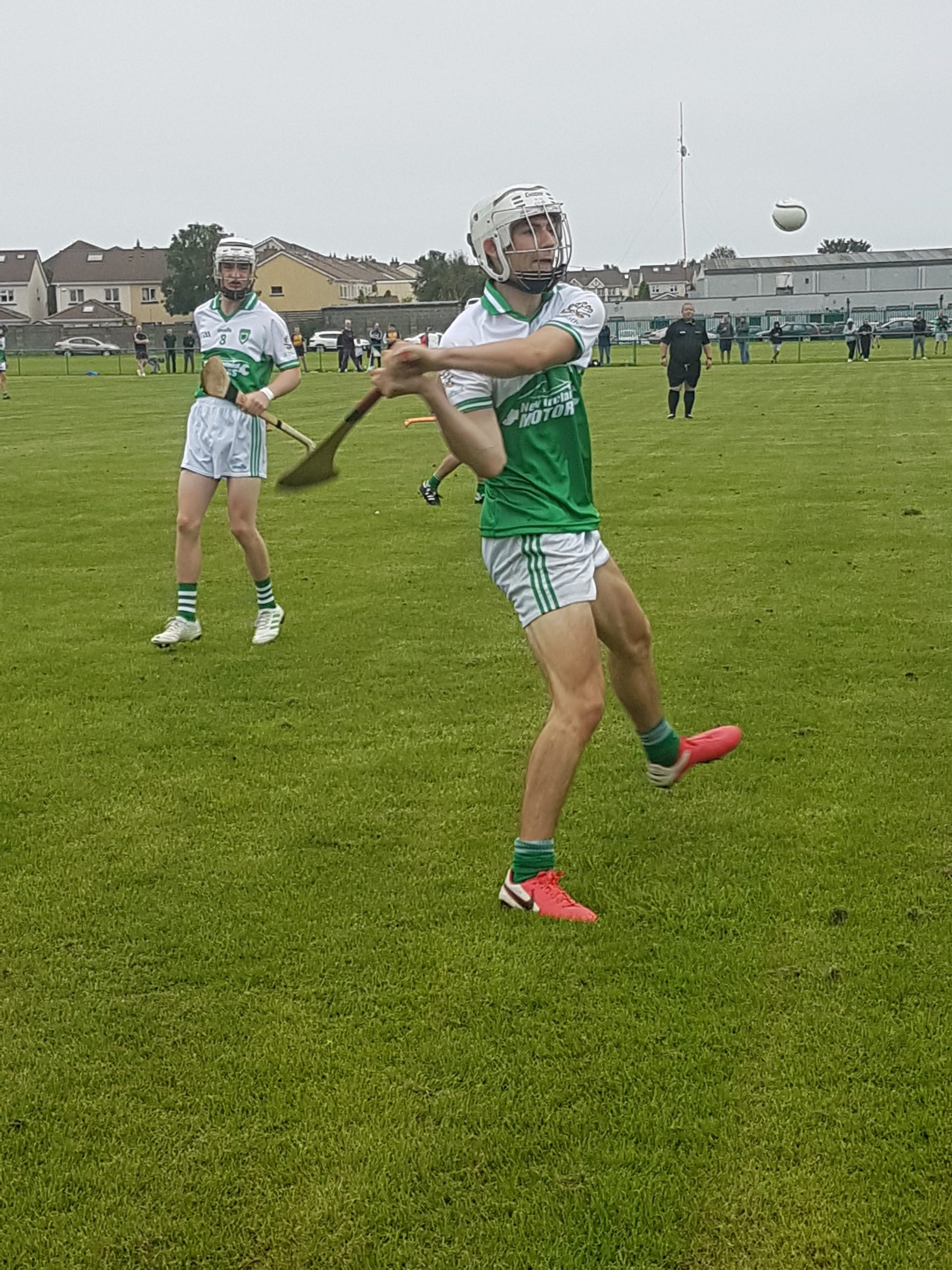 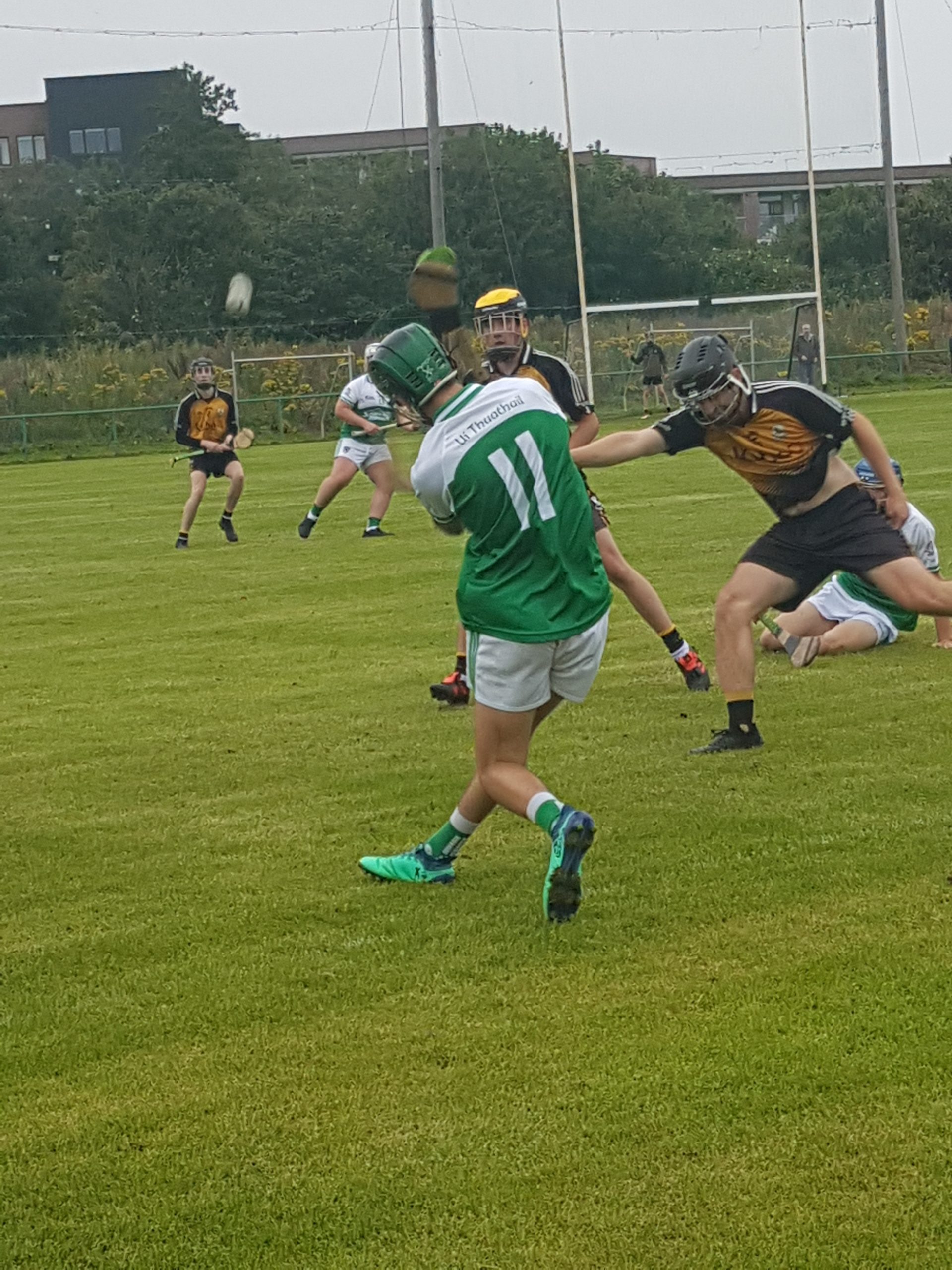 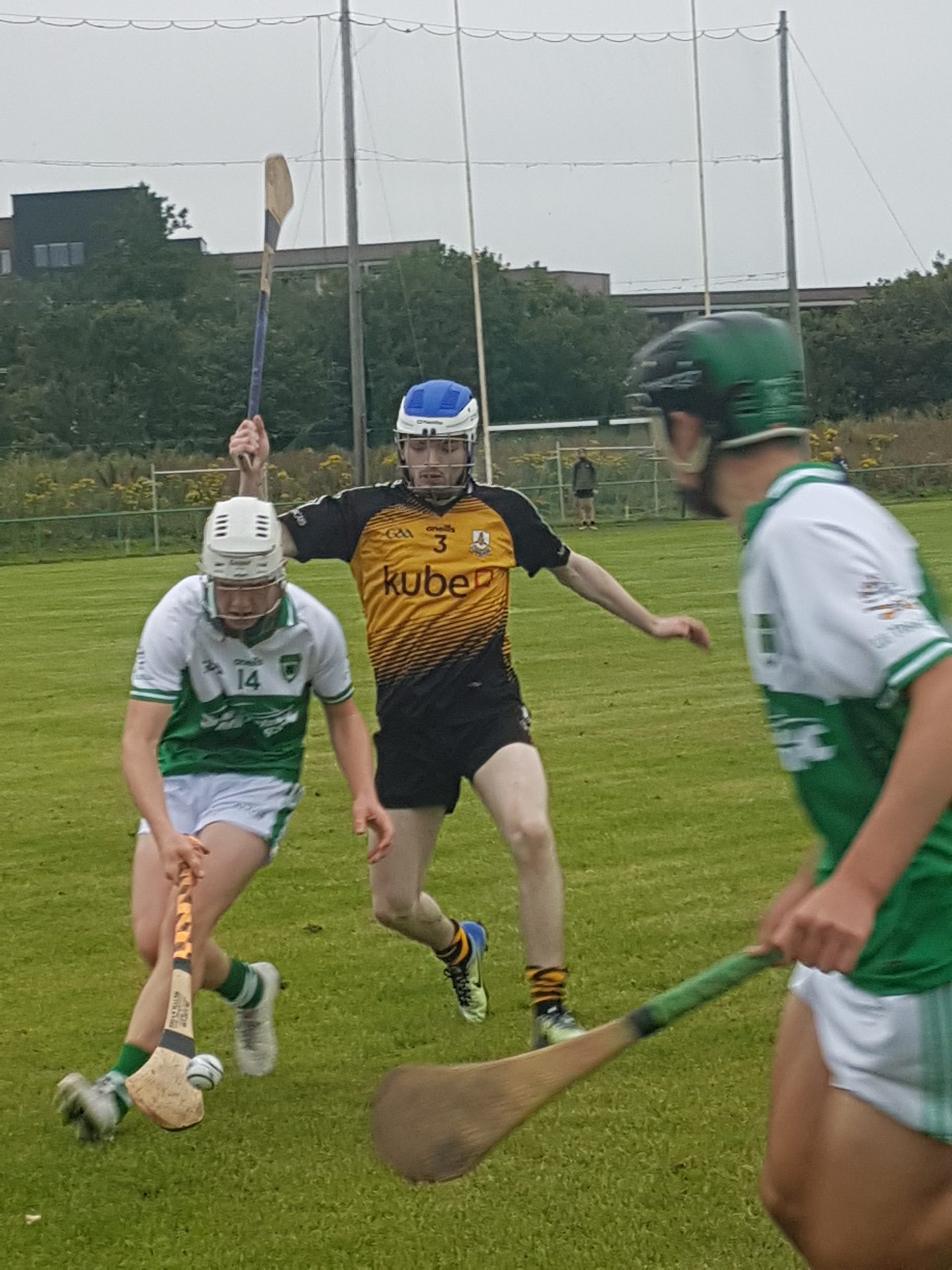 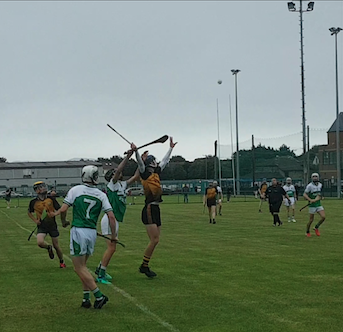 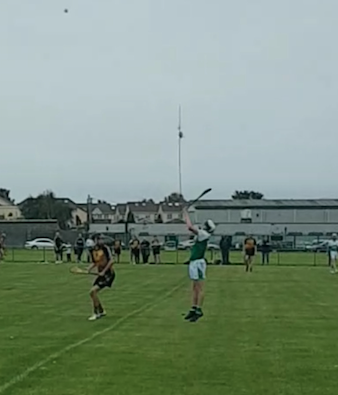 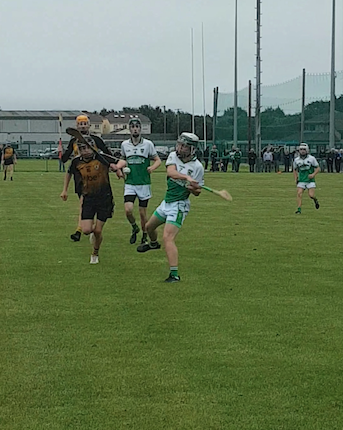 u13 Girls in Shield Football Final

Junior Hurling game is off